Home Frontpage Taiwan helps Poland with the pandemic. And the Law and Justice government... 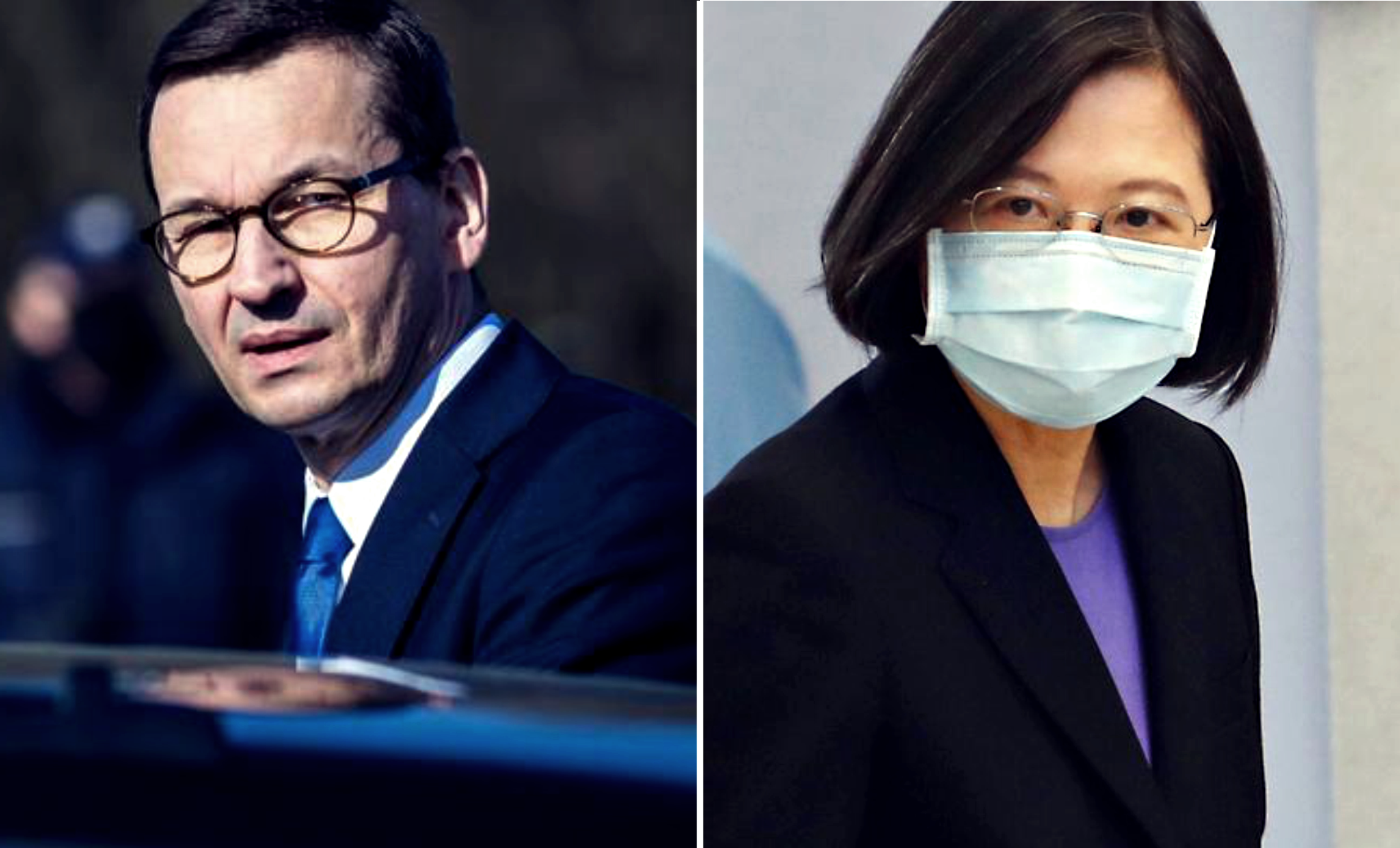 On April 22, a plane from Polish Airlines LOT flew to Taipei for the medical equipment that Poland had ordered. Previously, Taiwan helped Poland by providing half a million face masks for free. Although Taiwan helps us fight the virus that came from communist China, Taiwan is still listed on the official LOT website as part of the People’s Republic of China.

We are ashamed and sad to acknowledge that at a time when the whole world is being affected by the aggressive actions of the Communist Party of China, which have led to the spread of the COVID-19 pandemic, the Polish government continues to praise Communist China and denies the Taiwanese people the right to independence, allowing the website of the governmental airline to refer for independent Taiwan as part of the People’s Republic of China.

On April 22, the LOT Polish Airlines plane flew to Taipei to collect the ordered medical equipment. Previously, Taiwan helped Poland by providing half a million masks for free. Although Taiwan helps us fight the virus from communist China, Taiwan is still listed as part of the People’s Republic of China on the official LOT website.

Authorities and residents of independent Taiwan have repeatedly helped Poland, e.g. by donating protective materials to combat the pandemic of the Chinese Communist Party’s virus. April 22, for the first time in history, a plane from Polish governmental LOT airlines landed in Taipei. Unfortunately, the actions of the Government of the Law and Justice party cast a shadow on this historic event. The Party officially supports the “one China” policy pursued by the Beijing regime.

The government led by Prime Minister Morawiecki is proud of the 1949’ agreement of Mao Zedong and Bolesław Bierut and the fact that communist Poland was one of the first countries in the world to recognize the criminal regime of Mao Zedong.

Here is the official statement of the Polish Ministry of Foreign Affairs in response to the attacks of the communist newspaper “Global Times” on Against the Tide TV:

“We would like to kindly inform you that in connection with the appearance on 30/10/2018 in the Chinese media space, articles and comments about the Youtube channel Idź Pod Prąd TV (Eng. Against the Tide TV) – the Polish Embassy in Beijing has published an announcement for whom it may concern, which is as follows:

1. Poland was one of the countries which were the first to acknowledge PRC in October 1949 and has been guided by the principle of “one China” ever since.

2. The Embassy of the Republic of Poland does not comment on the activities of Youtube users, for in Poland there is a constitutional principle of freedom of expression.

Office of the Spokesperson,

Note that the communist regime of the PRC denies people the fundamental freedom of religion, it persecutes Christians, followers of the Falun Gong movement, Muslim Uyghurs, and Tibetan Buddhists on a massive scale. In turn, independent Taiwan guarantees respect for civil rights, and in particular the right to profess the religion of its choice.

As a church and a community around the Christian television, we strongly protest against discrimination of Taiwan by the Polish government, which at the same time praises and supports the murderous regime of the communists from Beijing. We urge the Prime Minister Mateusz Morawiecki and the head of the Law and Justice party Jaroslaw Kaczyński to immediately ensure that the scandalous content disappears from the website of Polish airlines PLL LOT.

Council of the New Covenant Church in Lublin

EXCLUSIVE: Pastor Paweł Chojecki: There will be an appeal against the verdict! Poles are the victims!

Pastor Chojecki sentenced to 8 months of restriction of freedom for criticizing Catholic Church and the President!

Law and Justice’s prosecutor demanding 10 months of prison for Pastor Chojecki! The verdict on June 10