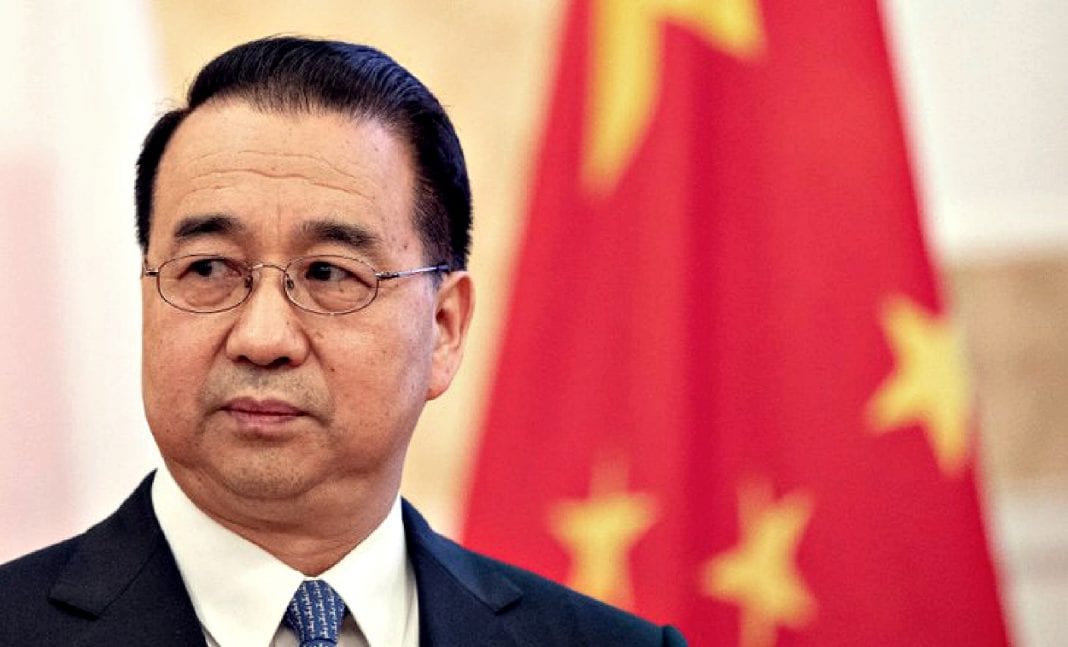 For months we have been observing the increasingly violent attacks of the communist Chinese embassy in Poland on the freedom and liberty of Polish citizens. Independent journalism in Poland does not appeal to Communist Party of China.

In October 2018, in response to the campaign of the environment of Against the Tide TV #SayYesToTaiwan and #SayNoToCommunistChina, “Global Times“, the newspaper of the Communist Party of China, in its article demanded that the Polish authorities put a stop to the activities of Against the Tide TV in Poland! After the publication of that article, the Ministry of Foreign Affairs of the Republic of Poland issued a subservient statement to Chinese communists: “Poland has established diplomatic relations with China as early as 1949 and has since supported the policy of one China, which is opposed to separatist movements.”

In September 2019, a Chinese embassy militia in Warsaw and its agents tried to bribe and then physically attacked a picket organized by the TV environment of Against the Tide TV on Krakowskie Przedmieście Street. The picket was a reaction to the commemoration of the 70th anniversary of the establishment of communist China and the establishment of diplomatic relations between the People’s Republic of China and communist Poland. The event was documented in the video clip:

On Sunday, December 8, 2019, the car of one of the pastors of the New Covenant Church in Lublin was attacked.

Against the Tide TV, which is run by the New Covenant Church in Lublin, was the main Polish medium supporting Hongkongers fighting with the communist regime of China. On the same day, representatives of the TV took part in the picket “Free Hong Kong, free world! Poland supports Hongkongers!” under the Sigismund’s Column in Warsaw.

When in March we began collecting signatures on a petition to US President Donald Trump to hold the Chinese government accountable for the spread of the coronavirus, there was a hacker attack on this petition. Then, China’s ambassador Liu Guangyuan conducted an unprecedented attack on free, anti-communist media in Poland via Onet.pl, one of the main news portals in Poland. Offensive words and threats appeared in it. Although the ambassador did not mention us by name, it is obvious that it is Against the Tide TV that exposes the actions of communist China most.

We call on the Ministry of Foreign Affairs to react immediately to put a stop to the attacks of the communist Chinese embassy in Poland. We also call on the Interior Minister and Administration to take decisive steps to clarify the criminal activities of Chinese communists in Poland and to punish them.