Against the Tide TV (Idź Pod Prąd TV) is a Polish independent TV station providing the most relevant news from Poland, Europe, Americas and the world. In our reporting on foreign events, we focus particularly on the USA, Mid-Eastern Europe, Israel, and the Far East, i.e. the locations where we have our correspondents. We present analyses in the areas of politics, education, economy, history, armed forces, and religion. What distinguishes us from other media outlets and makes us unique on a national scale, is taking into account the Biblical perspective in our commentaries. The founder and editor-in-chief of Against the Tide is Paweł Chojecki, an evangelical pastor of the New Covenant Church of Lublin.

Go against the tide. There is no time for other directions.

Most of our viewers are Polish speaking, but we also publish content in other languages. Primarily in English as well as German, French and others.

Some of our longstanding flagship shows include:

Our television is financially supported solely by our viewers. We don’t rely on private or public handouts which allows us complete freedom of speech on any chosen topic. This is unparalleled throughout Poland.

You may DONATE here.

By featuring the hussar wings in our television’s logo, we are referring to a glorious period in Poland’s history when we were both a stronghold of personal freedoms and military power of Europe. Polish heavy cavalry, the hussars, were invincible at the time.

Against the Tide Clubs

Our viewers are organized into Against the Tide TV clubs. Our clubs with worldwide representation provide us with first-hand news. Club members organize social, educational, media, charity, and sporting events. 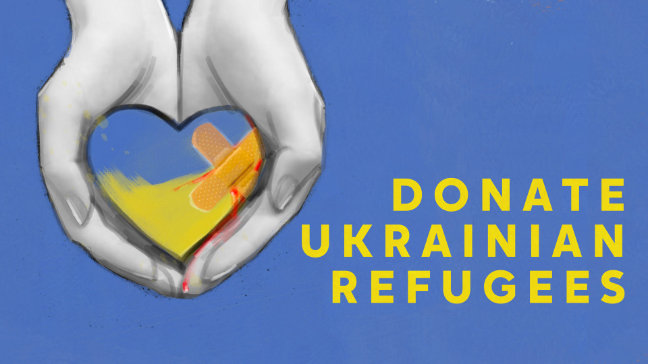 Against the Tide (Idź Pod Prąd) TV · 2 weeks ago
@AgainstTideTV
Pastors for the alliance of Poland and Ukraine, and the Three Seas Initiative [SIGN THE LETTER] https://t.co/d1iU01E79N
View on Twitter
13
15

Against the Tide (Idź Pod Prąd) TV · 2 weeks ago
@AgainstTideTV
What will happen after the war in Ukraine? Is it going to be a time of peace? Or is another catastrophe about to come? How can we get prepared? How can we not let that happen? @ManyanNg was our guest: https://t.co/AwvT7lZRNp https://t.co/sRyX7jyifG
View on Twitter
28
31

Against the Tide (Idź Pod Prąd) TV · 2 weeks ago
@AgainstTideTV
How to build a better world after the war? What to improve, who to dismiss? What to do with nuclear weapons? Kira Rudik @kiraincongress, a leader of the Golos party from Ukraine, was our guest.
https://t.co/qvXCVlV7fo
View on Twitter
22
20