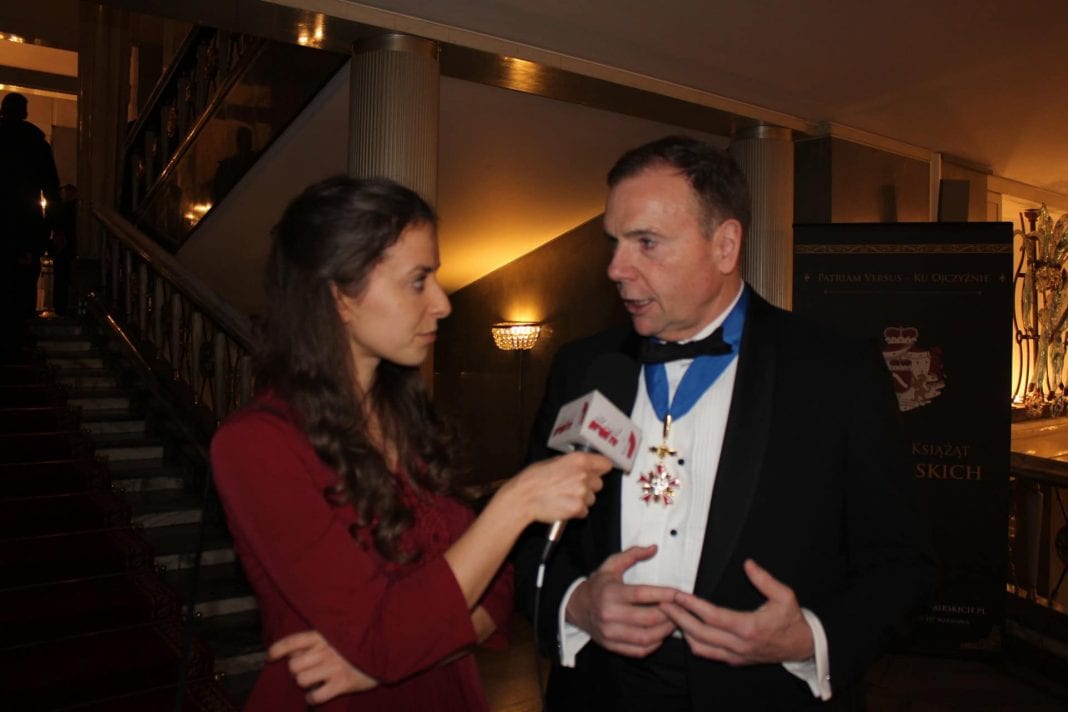 “An increased China’s presence in Central and Eastern Europe isn’t necessarily what we want, as you know from recent incident here involving Huawei.”, said the former Commander of the U.S Army in Europe, gen. Ben Hodges, currently tied with CEPA

Gen. Ben Hodges was awarded the Golden Statue by the Business Centre Club in Warsaw. During his speech at the BCC Gala, he spoke about the threat that Putin poses to NATO, including to Poland and the U.S. He encouraged Poland towards a greater cooperation with Ukraine and Belarus, to help them in becoming independent from Russia. He pointed out that Putin also cares about polarizing and breaking down the Polish as well as the American society.

In an interview for Go Against the Tide TV, gen. Hodges answered a question whether Chinese spying network in Poland is an obstruction to permanent USA bases. He pointed out the civilizational resemblances between Poles and Americans. Gen. Ben Hodges said he loves Poland, because Poles love Americans and freedom! Poles such as Kościuszko or Pułaski fought alongside Americans for their freedom, and Americans fought alongside Poles for theirs.”

Below you will find Gen. Ben Hodges speech at the BCC Gala and interview he gave to Idź Pod Prąd TV.