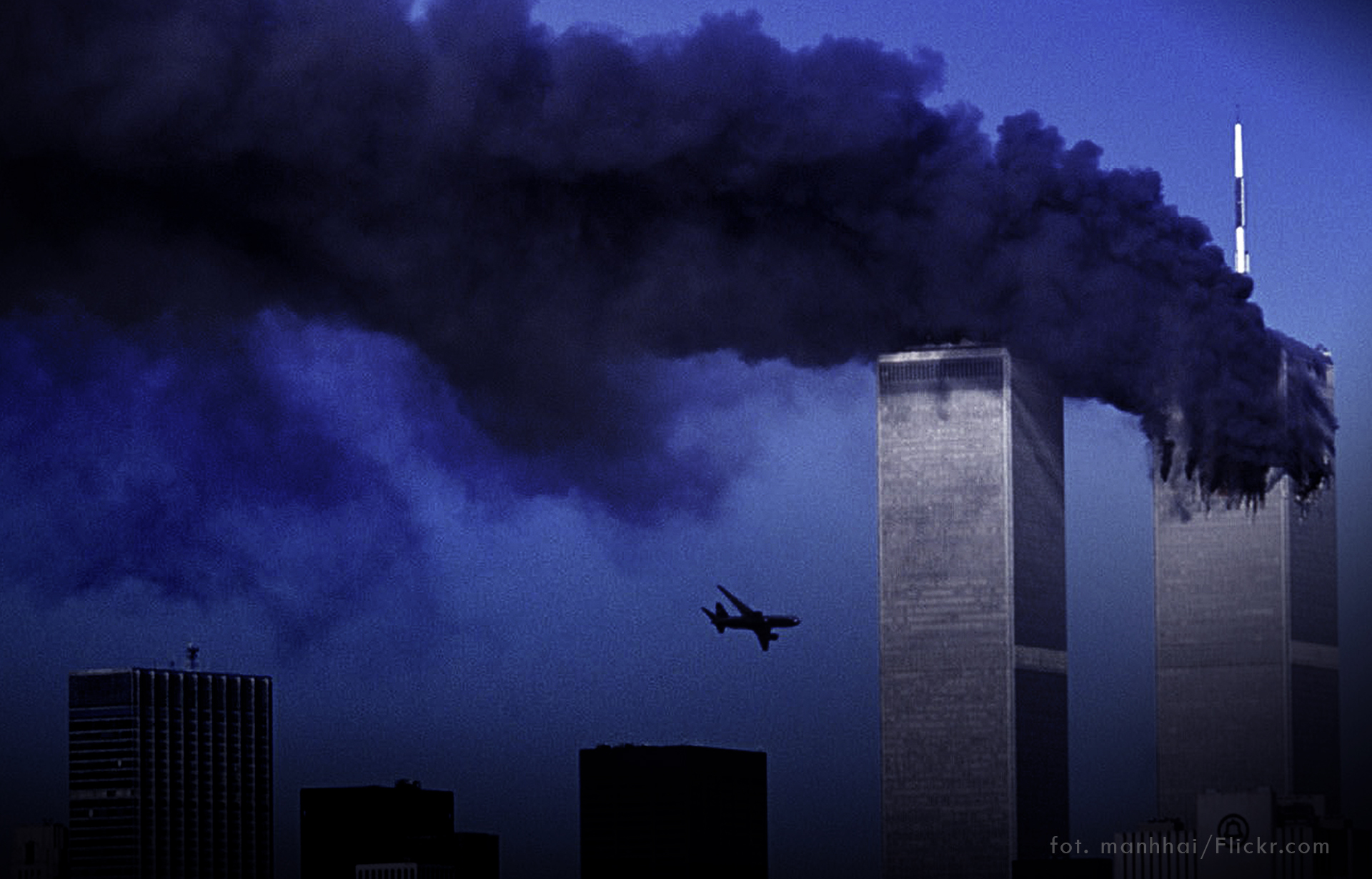 Coming together under attack, and then – even greater divisions which are here even today. “The main lesson form 9/11 is that Islamism – radical Islam – is a great threat to the entire world”, said Daniel Pipes, founder of Middle East Forum, the son of the advisor of President Reagan, on Against the Tide TV.

We asked the founder and director of the Middle East Forum about the impact of the 2001 Islamic Al-Qaeda terrorist attack on the United States. Pipes also assessed the situation in Afghanistan and the presidency of Joe Biden. Talk by Eunika Chojecka.

Eunika Chojecka: Do you remember your first reaction, your first thoughts when the September 11 attacks happened?

Daniel Pipes: I was at home, on my way to the office. I got informed that the first plane had hit the building in New York. And that changed my life. I was very busy for the next few years, trying to understand this phenomenon and trying to explain it. […] My first thought was that it’s the radical Muslims – Islamists. But I did not say that. […] For about a week I couldn’t really express myself. Then, the US government finally confirmed that it was Islamists. […]

How did the attacks affect the USA, both government and the American society?

The immediate impact was to bring Americans together. The slogan was: United we stand, Americans are together. But it very quickly fell apart, in three, four months. […]

You have Polish-Jewish roots. How did the attack affect Europe and the whole world? What do you think about that, from the perspective of those last 20 years?

Initially, there was great sympathy for the United States. It was the only time in NATO’s history that NATO got together to fight an enemy. The only time. But it quickly, again, began a subject of great argument and difference. And we see that now, 20 years later. A great argument over the causes, the implications of the Islamist phenomenon. […] The number one implication was that the US government began wars in Afghanistan and Iraq. Wars that went on for many, many years. And they created divisions between left and right, between supporters of the wars and opponents of the wars. This was the number one result on the attacks on 9/11. […]