Home Bible Pastor Chojecki sentenced to 8 months of restriction of freedom for criticizing... 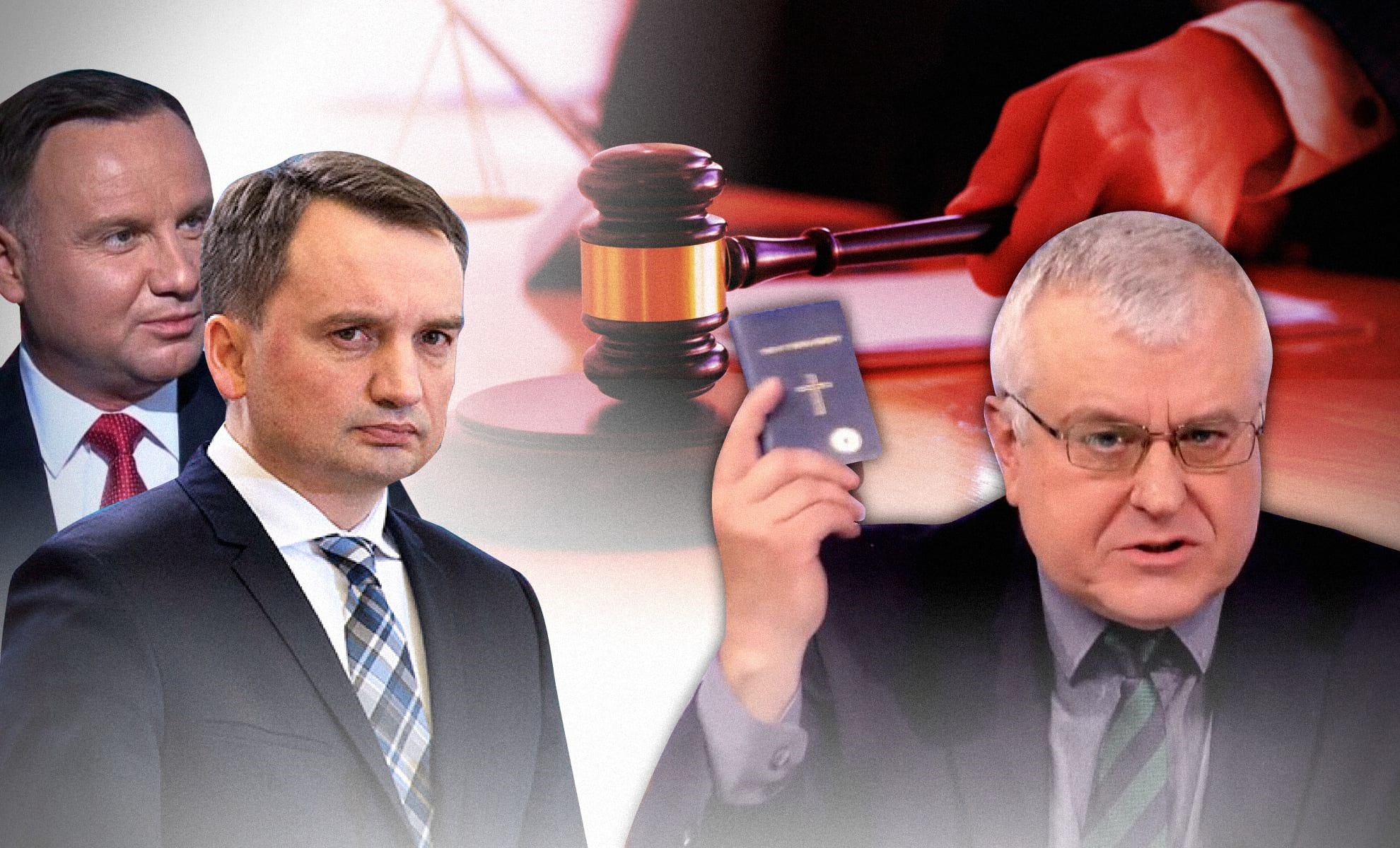 Today, the District Court in Lublin issued a judgment in the case of Pastor Pawel Chojecki, editor-in-chief of Against the Tide TV, who has been tried for, inter alia, insulting the religious feelings of Catholics and insulting President Andrzej Duda. The pastor was sentenced to eight months of restriction of freedom in the form of 20 hours per month of community work and reimbursement of the costs of the trial – more than 20 thousand PLN. The judgment is not legally valid.

The prosecutor accused pastor Paweł Chojecki, editor-in-chief of Against the Tide TV, of insulting the religious feelings of Catholics, insulting Catholic objects of religious worship, praising the initiation of a war of aggression against communist North Korea, and insulting the Polish people and the President of the Republic.

The allegations also include insulting religious feelings of Catholics by ridiculing and criticizing Catholic dogmas in calling the teachings on transsubstance idolaciation, or saying that the Fatima apparition is a denial of what we know the Word of God says about the Bible.

Andrzej Turczyn, the pastor’s lawyer, argued that public debate does not have to be pleasant and that the court should stand up for freedom of expression.

Many internet users have expressed outrage at the prosecution’s conduct and have also expressed their support for Pastor Paweł Chojecki, using the hashtag #SupportPastorChojecki.