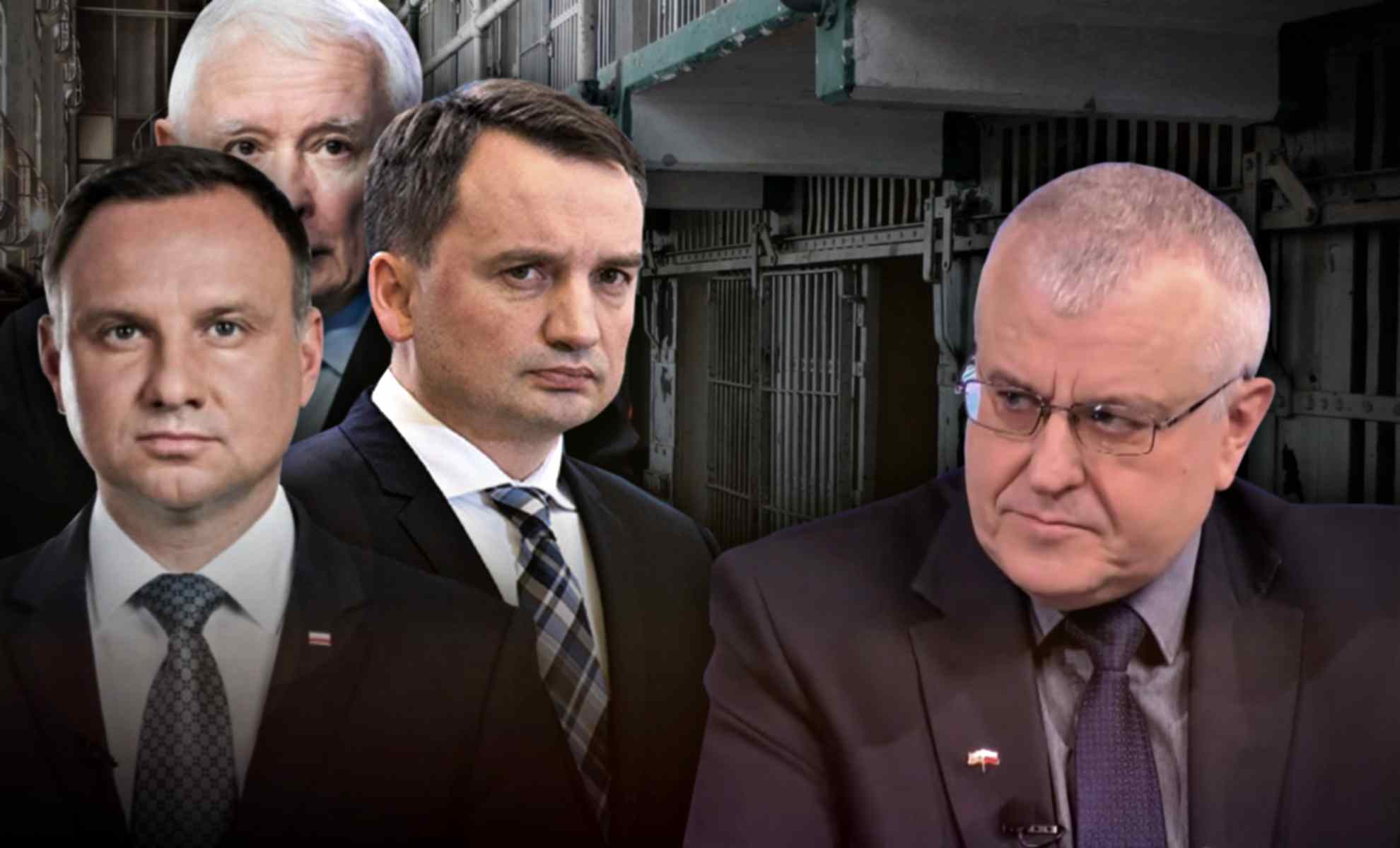 Yesterday, another hearing was held in the trial of Pastor Paweł Chojecki. The prosecution has accused him (the pastor of the New Covenant Church in Lublin and the editor-in-chief of Against the Tide TV), based on quotes taken out of context, of offending the religious sensibilities of Catholics, insulting the president, and praising the initiation of aggressive war with North Korea.

Inter alia, Marian Kowalski, who used to appear regularly on Against The Tide TV shows, testified at yesterday’s hearing as a witness.

Kowalski commented on the trial on his YouTube show:

“The case is ridiculous. If someone thinks they can save the People’s Republic of China from Paweł Chojecki, they are probably insane, although I do not know if Paweł Chojecki owns nuclear weapons. I was surprised to hear that the prosecutor’s office did not have any questions for me. Honestly, the accusations are stupid.”

The daughters of Pastor Chojecki (Eunika and Kornelia), as well as the head of Against the Tide news service, Cezary Kłosowicz, and entrepreneur Mariusz Michałek were also called on to testify.

For the trial, there was an expert appointed – professor Elżbieta Przybył-Sadowska from the Institute of Religious Studies at the Jagiellonian University.

The expert had previously stated that she did not see the pastor’s fault in the substantive sphere, but she found him guilty in the linguistic layer of the statement. She admitted that she had never watched any program, in which pastor Chojecki participated, in its entirety. She had only watched short fragments given in the indictment. The pastor’s lawyer indicated that dr hab. Przybył-Sadowska is not an expert in language matters.

See Pastor Chojecki’s sermon “How to drive Globalists out of our Churches?”