AGAINST THE TIDE TV NEWSLETTER – APRIL 2021 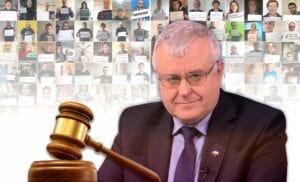 On April 28, another hearing was held in the trial of Pastor Paweł Chojecki. The prosecution has accused him (the pastor of the New Covenant Church in Lublin and the editor-in-chief of Against the Tide TV), based on quotes taken out of context, of offending the religious sensibilities of Catholics, insulting the president, and praising the initiation of aggressive war with North Korea.

Marian Kowalski, who used to appear regularly on Against The Tide TV shows, testified at yesterday’s hearing as a witness. The daughters of Pastor Chojecki (Eunika and Kornelia), as well as the head of Against the Tide news service, Cezary Kłosowicz, and entrepreneur Mariusz Michałek were also called on to testify.

Meanwhile, hundreds of Internet users have expressed indignation at the prosecutor’s proceedings and gave support for Pastor Paweł Chojecki, using the hashtag #SupportPastorChojecki on social media.

Also, Jarosław Makowski, head of the Civic Platform in Katowice and director of the Civic Institute, has expressed his support for pastor Chojecki, and his opposition to the actions of the prosecutor’s office of the PiS government.

[Report from the trial] [The trial – continuation] [#SupportPastorChojecki]

“Pastor Paweł Chojecki - who is he really?” movie 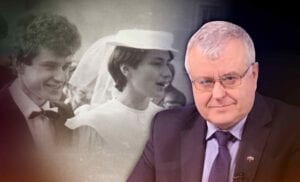 In connection with the initiation of the criminal trial against Pastor Paweł Chojecki, many critical and even offensive words were uttered by some journalists and haters. Are they in line with reality? In order to answer this question, Against the Tide TV has prepared a film entitled “Pastor Paweł Chojecki – who is he really?”. [Movie]

Jarosław Makowski, head of Civic Platform in Katowice - discussion about Poland, the Church and his new book "The Church in the Times of Good Change" 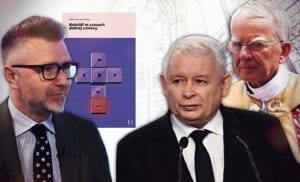 Pastor Paweł Chojecki and Kornelia Chojecka talked with Jarosław Makowski, head of the Civic Platform in Katowice and author of the book “Kościół w czasach dobrej zmiany” (“The Church in the Times of Good Change”). The discussion covered topics such as the influence of the Law and Justice government on the Catholic Church, the chances of renewing the Catholic Church, and the role of other Christian denominations, including Protestants, in Poland. They also talked about what should be the foundation of Polishness. “The Church acts as if history has ended – as if Law and Justice were to rule until the end of the world and one day longer. (…). The reset of the Church in Poland is a return to the Bible, even against the politicized doctrine of the bishops!”.

Jerzy Haszczyński of „Rzeczpospolita” comments on the international affairs

Jerzy Haszczyński, head of the foreign section of the daily “Rzeczpospolita”, appeared on our TV, commenting on the firm reaction of the government of the Czech Republic towards Russia after the investigation into the explosion in the Czech ammunition depot revealed the involvement of Russian services. 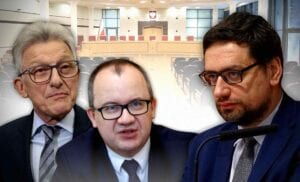 We also interviewed the director of the Constitutional, International, and European Law Team in the Office of the Human Rights Defender,  Mr. Mirosław Wróblewski, who commented on the inconsistencies in the activities of the Law and Justice party. The Constitutional Tribunal’s consideration of the complaint of MPs who claim that the performance of the duties by the Human Rights Defender is unconstitutional coincided with the proposed extension of the term of office of the President of the Office of Competition and Consumer Protection until the election of a successor.

Pedophilia and sex scandals in the Polish Catholic Church – arch. Dzięga given an award by a university

Attorney Artur Nowak, the lawyer for victims of pedophile priests, commented on the award given by the Catholic University of Lublin to Archbishop Andrzej Dzięga. In the Vatican, proceedings are still pending regarding the possible negligence of Archbishop Dziega, whose subordinate, Fr. Dymer, is accused of sexual harassment of boys.

Talk with MP Andrzej Sośnierz – why has he left Law and Justice club?

We also talked to MP Andrzej Sośnierz, a member of the Alliance of Jarosław Gowin, who explained the reasons for his departure from the Law and Justice parliamentary club and commented on the situation in the United Right coalition.

The Bible in the Time of the Plague – Gospel of Matthew 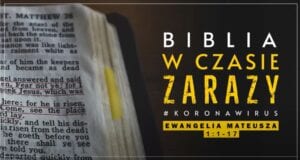 As part of the National Bible Reading, we started reading Matthew. This is the seventh book of the Holy Scriptures to be read in “The Bible in the Time of the Plague”. This cycle began on March 16, 2020, after the outbreak of the Chinese coronavirus pandemic. So far, we have read: Philippians, Galatians, Acts, Romans, Revelation, and Philemon. At the same time, we are doing the Bible Study of the Gospel of John. 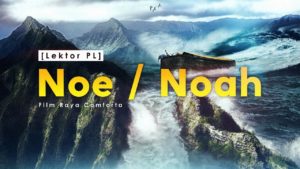 In April, we presented the second part of Ray Comfort’s film “Noah” with a Polish voiceover. The film tells the story of people who face the questions of whether Noah really lived, whether the Flood took place, and what humanity today and the humanity of Noah’s time have in common. 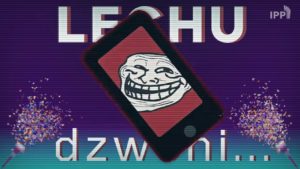 We also presented the first part of the new satirical program “a PHONECALL from Lech”. This time Lech called… a Catholic foundation trading devotional articles, and he asked about the beatification of his mother-in-law. 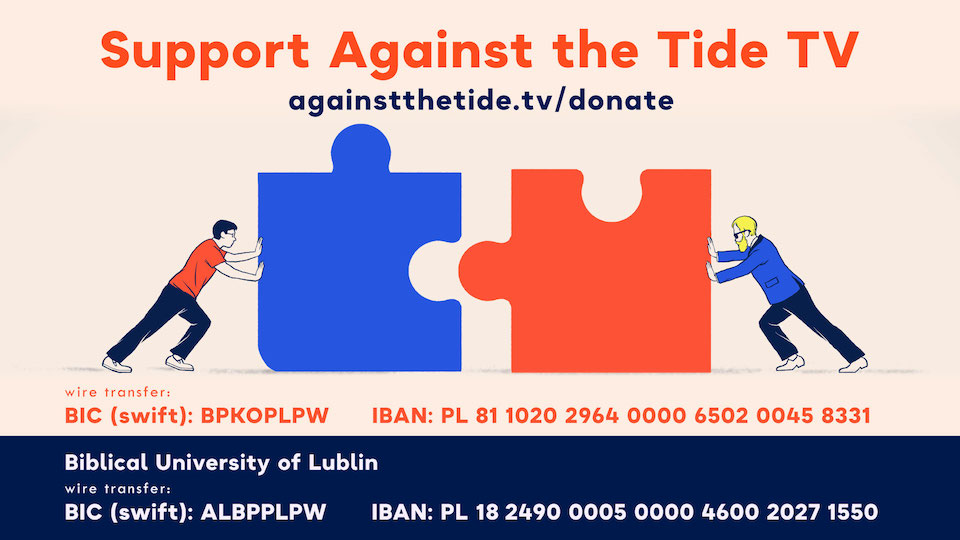