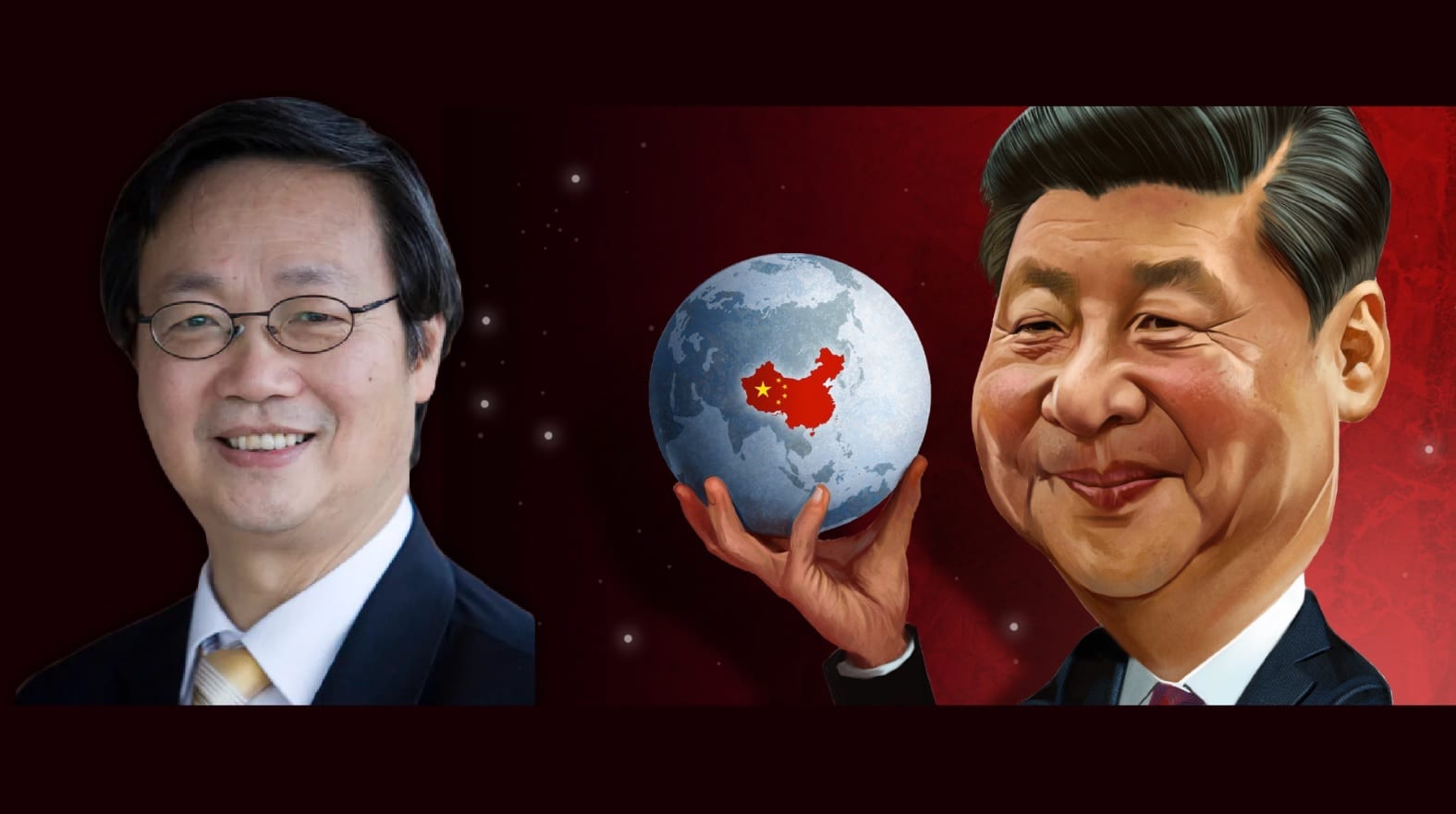 – Christianity in itself is still a very important pillar for the morality of the European people. So if the European people do not totally give up this very ancient stable and powerful tradition, then I think most of them will find out that they have more in common with Americans when it comes to universal values than with communist China” – says Manyan Ng, CEO and Board Member of Epoch Times Europe in an interview for Against the Tide TV, about the future of Europe’s relationships with China and the USA.

The EU recently signed an economic agreement with China, despite a request from the US for consultations. “I understand that this negotiation has been going on for seven years. In the past seven years, there were many issues. Like human rights issues, no use of labor camps for the products sold to Europe, and that’s the kind of obstacle [they had] for signing it.

And now suddenly Xi Jinping made a show publically by saying ‘no products will be produced in labor camps’. For me, how much does a Chinese promise worth from a communist party boss? It’s worthless. They have promised for 50 years to never change the system in Hong Kong and it has changed now.

Angela Merkel should be aware of that and still, she chose to go ahead. So there must be some other interest than the normal economic interest, I guess.” – says Ng. Some say it’s due to her communist youth ties, he added.

Poland was represented by President Andrzej Duda, during the recent virtual 17+1 summit of the CCP. This is a typical mistake according to Ng. “There is a fundamental mistake done by many European countries and Poland is not alone in this. They are still doing this mistake.

We have a China policy or strategy, that is based on economic interest and not based on universal values. We should consider both. Of course, the economy is still important but we can never have a purely economic interest in China’s policy because then you would fall into the trap of the Chinese Communist Party. 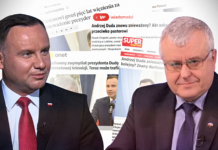 REPORT FROM THE TRIAL: Pastor Chojecki accused of insulting the feelings of Catholics and insulting the president. He is facing five years in prison! 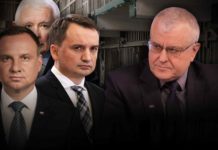 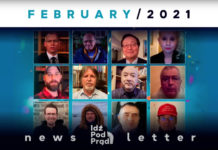 AGAINST THE TIDE TV NEWSLETTER – FEBRUARY 2021 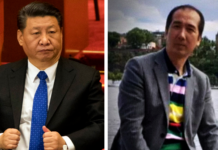