Home China The Supreme Court DID NOT AGREE TO EXTRADITE Falun Gong activist to... 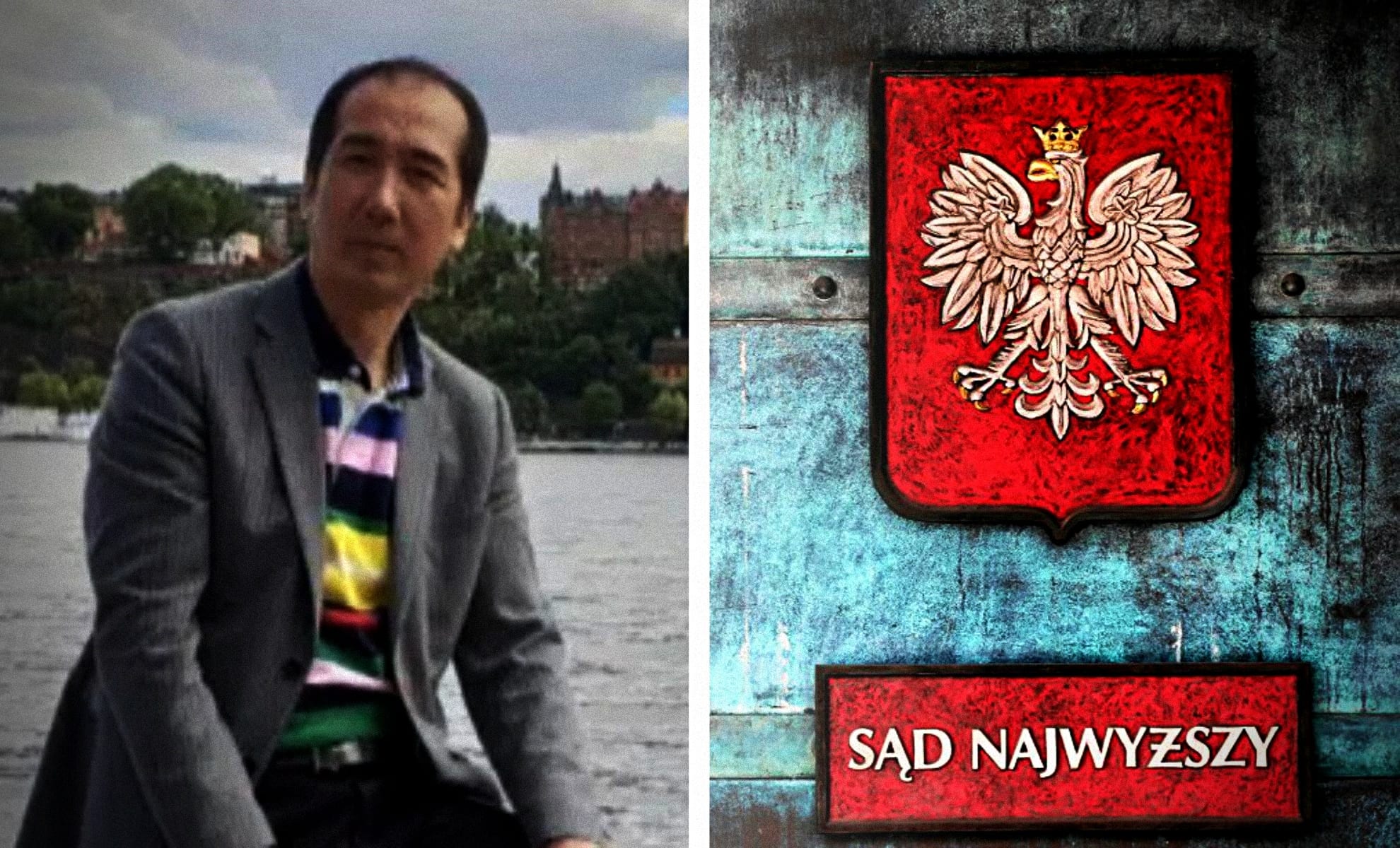 The Polish Supreme Court granted an annulment of the extradition of Zhihui Li to communist China. It means that Polish authorities will not extradite Mr. Li to China, at least for the time being. However, this is not the end of the fight – the court of appeal will review the case again.

The businessman, who has lived in Sweden since 2012, actively supported the Falun Gong, a movement fiercely persecuted by the Chinese communists. Official China’s allegation against Mr. Li is an illegal withdrawal of money from the country. However, Zhihui Li claims that the accusations are unfounded. In his opinion they are rather a cover-up for the real goals of the Chinese government, namely, persecuting him for supporting the Falun Gong movement.

During the announcement of the verdict on Friday, the Supreme Court said that China’s request for extradition could not be granted until a dialogue with China on the situation of Zhihui Li, should he go to China, be expanded.

Michał Hara, the head of the Legislative and Systemic Affairs Department at the Human Rights Commissioner’s Office, commented on the verdict on our TV.

– The Supreme Court upheld the cassation appeal of the Commissioner for Human Rights and revoked the decision allowing the extradition of the accused to China and remitted the case to the court of the second instance, i.e. the Court of Appeal in Warsaw.

Asked by Eunika Chojecka whether Zhihui Li is finally safe and will not be handed over by Poland to communist China, attorney Hara replied, “It depends; now, the Court of Appeal in Warsaw will review the case. The judge may potentially decide that considering the instructions made by the Supreme Court, it will issue a decision on the admissibility of extradition again.

The Commissioner for Human Rights, who filed the cassation appeal, noted that before issuing the extradition decision the lower court had not made sure that Mr. Li’s human rights would be respected in China. Mr. Li is formally threatened with life imprisonment there, and the Chinese side has not provided any convincing information about the possibility of reducing the sentence.

Zhihui Li is certain that, should he be handed over to Communist China, he will face the death penalty.

Zhihui Li’s defender, attorney Krzysztof Kitajgrodzki, announced on our TV that his client might only be released from custody in a few months at the earliest, “At the moment, the decision on the temporary arrest of Zhihui Li is in force until March 17 this year. (…) Pre-trial detention in Poland is quite a disgrace and abusing it is evident! It is difficult for me to tell the exact scale, but I think that almost half of the cases heard [by courts] do not require a pre-trial detention at all, my client’s case in particular. After March 17, the court […] will have to decide whether the detention is extended or not – […] if a further extension is decided, it will be an obvious abuse, because the detention will last more than two years!” said the lawyer.

The trial court approved of Li’s extradition last year. The Court of Appeal canceled the judgment and recalled the case to the District Court where the decision was made again to hand Mr. Li over to the Chinese authorities.

We informed about the activist’s case at the beginning of January. On January 5, we talked to Mr. Li’s attorney, Krzysztof Kitajgrodzki, on our live program. Mr. Kitajgrodzki said that if his client ended up in communist China, he would face not only imprisonment but also torture and possibly death.

“If Poland hands me over to China, I will die”, said the activist in an interview with TVN.

The Polish services arrested the man in 2019 and the activist has been in custody since then. At that time, Mr. Kitajgrodzki revealed on our television that his client was kept in one cell with the suspected of espionage former director of Huawei Weijing Wang.

The prosecutor’s office has changed its opinion on the Falun Gong activist several times, eventually arguing in the Supreme Court against extraditing Mr. Li to China.

However, this is not the end of the activist’s case. The case will now be reviewed by the Court of Appeal in Warsaw.

The editor-in-chief of Against the Tide TV, Pastor Paweł Chojecki, asked Michał Hara from the Office of the Human Rights Commissioner whether the conduct of communist China and the Polish judiciary in the case of a Swedish citizen means that every inhabitant of Europe is in danger. “First of all, it should be noted that the fact that someone is a Polish or EU citizen does not automatically protect them against extradition to a third country. (…) In 2017, the Court of Justice of the EU issued a ruling in which it speaks exactly of this situation: if we have an EU citizen who is wanted by a country outside the EU and is detained in another EU country, then another EU country must first ask the first country whether it would not like to pursue this man and if the former state resigns, only then can a man be deported to a third country. In the case of Mr. Li, the Swedish authorities stated that they had waived the prosecution of the accused of these crimes and that was why it was possible to issue a decision on the admissibility of his extradition [by Polish courts – ed. ed.], explained attorney Hara.