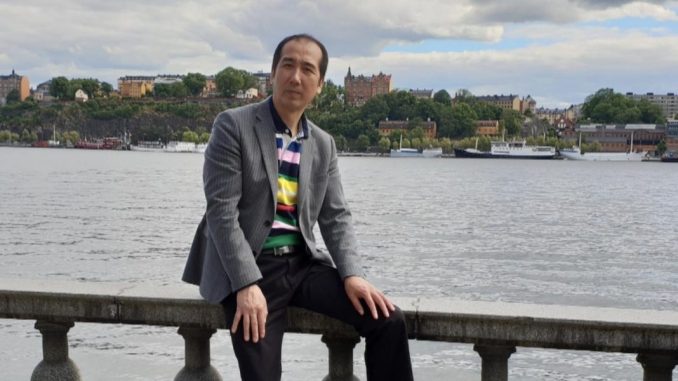 Zhihui Li, 53, can be sent back to communist China according to a Polish court ruling, where he is likely to face the death penalty. The activist, who has lived in Sweden since 2012, is associated with the Falun Gong, a movement persecuted by the CCP.

Zhihui Li was born in China but has had Swedish citizenship since 2016 according to TVN. In 2014, the Chinese communist authorities opened an investigation into his case and sent an international watch letter.

The official complaint that the Chinese side presented against Li is the illegal outflow of money from China by the actions of Li’s company. Li claims, however, that the accusations are unfounded and are a cover for the real purposes of the Chinese government, namely the persecution of the Falun Gong movement, with which he is associated.

The movement is mainly about meditation, and yet since the late 1990s, it has been persecuted in communist China and considered a sect. Until a few years earlier, it had been promoted by the authorities, but as a result of its rapidly growing popularity, it was considered a threat to the ruling regime.

Zhihui Li joined the movement almost a decade ago and actively supports its activities. Previously, as a high-ranking Chinese entrepreneur, he was a youth member of the Communist Party of China. Now he believes that the party is chasing him because he decided to sever contacts with the CCP in favor of joining Falun Gong.

‘If Poland sends me to China, I will die,’ the activist said in an interview for TVN.

To add an insult to the injury, Li shares a cell with the communist Chinese spy that was captured in Poland two years ago and is accused of spying for the CCP. The spy still hasn’t been sentenced.

In Poland, a court of the first instance gave permission to hand over the activist to China. The court of appeal reversed the verdict, and the case was sent back to the district court. There, again, the decision was made to hand the man over to the Chinese authorities.

The Swedish side stood up for the activist. The Swedish Embassy sent a letter to the Polish Ministry of Justice which states that ‘there is a high risk that our citizen, once issued to the Chinese side, may be sentenced to death.’

‘The People’s Republic of China does not meet the criteria of the rule of law. The judiciary there is under communist party control and is therefore not independent.’

Now the decision is to be made by the Minister of Justice, who is the head of the Polish public prosecutor’s office.