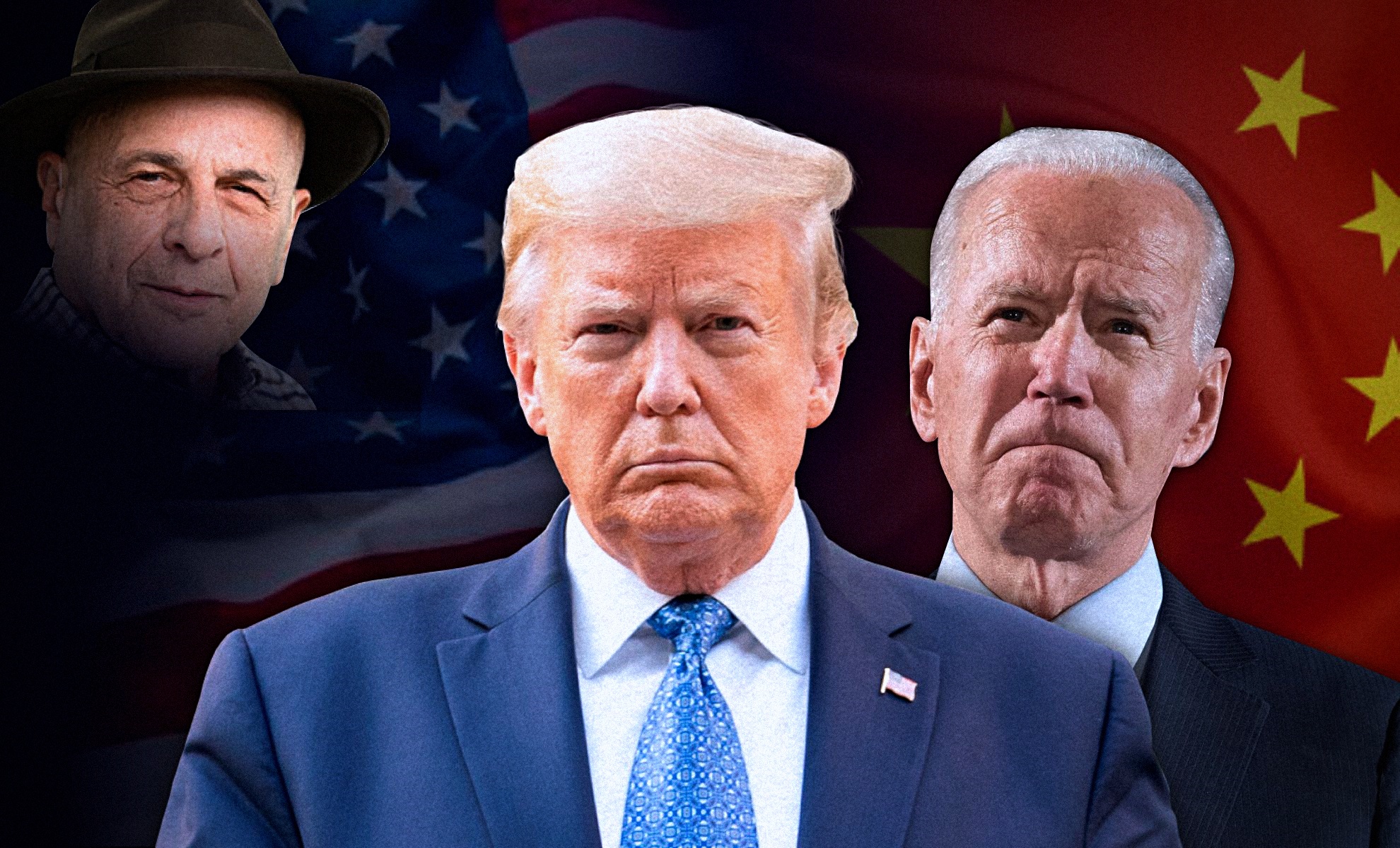 – Did the Democrats win these elections? „I have to be quite honest, I don’t know. Chances are they did but there is a decent enough chance they didn’t. In the end, democracy depends on honest elections and we need to make sure we have them.” – Roger L. Simon, American novelist, academy nominee screenwriter, and Senior Political Analyst in Epoch Times, in an interview with Eunika Chojecka, Against the Tide TV.

Google, Facebook, and Twitter “have control over what we learn and what we think and that’s really scary, that’s what I call digital fascism”, says Simon. “Go to more than just one outlet (…) use your brain, select the information carefully.”

“The corporations that run the mainstream media are so powerful, that they dominate the minds of the public. (…) The media is at war with each other in the US, this has never been truer in my lifetime”, he adds. “It’s getting to be the most significant battle, the battle for the information.”

Identity politics always dictated that if you are Jewish you should vote for Democrats. „For almost my entire life the Jewish vote in America have been, I would say, 75% Democrats. In a kind of automatic matter that the Black vote was (Democratic)” says Simon. “In fact, this is the opposite of what a democracy would be because it’s sort of a back door version of a one-party rule,” he adds „I might as well be in Moscow in 1956”.

„This is now starting to break up. Even though Trump looks like he is losing these elections, he might be losing them, at the same time one thing occurred which is very interesting. These voting blocks like Jews, Blacks, and Latinos started to swing a little bit to the republican side.”

It is hard to calculate but Simon evaluates that President Trump’s legal team has “probably closer to 20%” chances of success, in proving voter fraud in courts and winning this election. “There are lots of states that are at play” and although the USA’s voting system, designed by James Madison and our founding fathers, is very good in preventing the tyranny of the majority for a large country like the USA, it also creates a lot of problems because there are 50 states to deal with, according to Simon.