Home USA The courts will decide who is the president, not the media. Director... 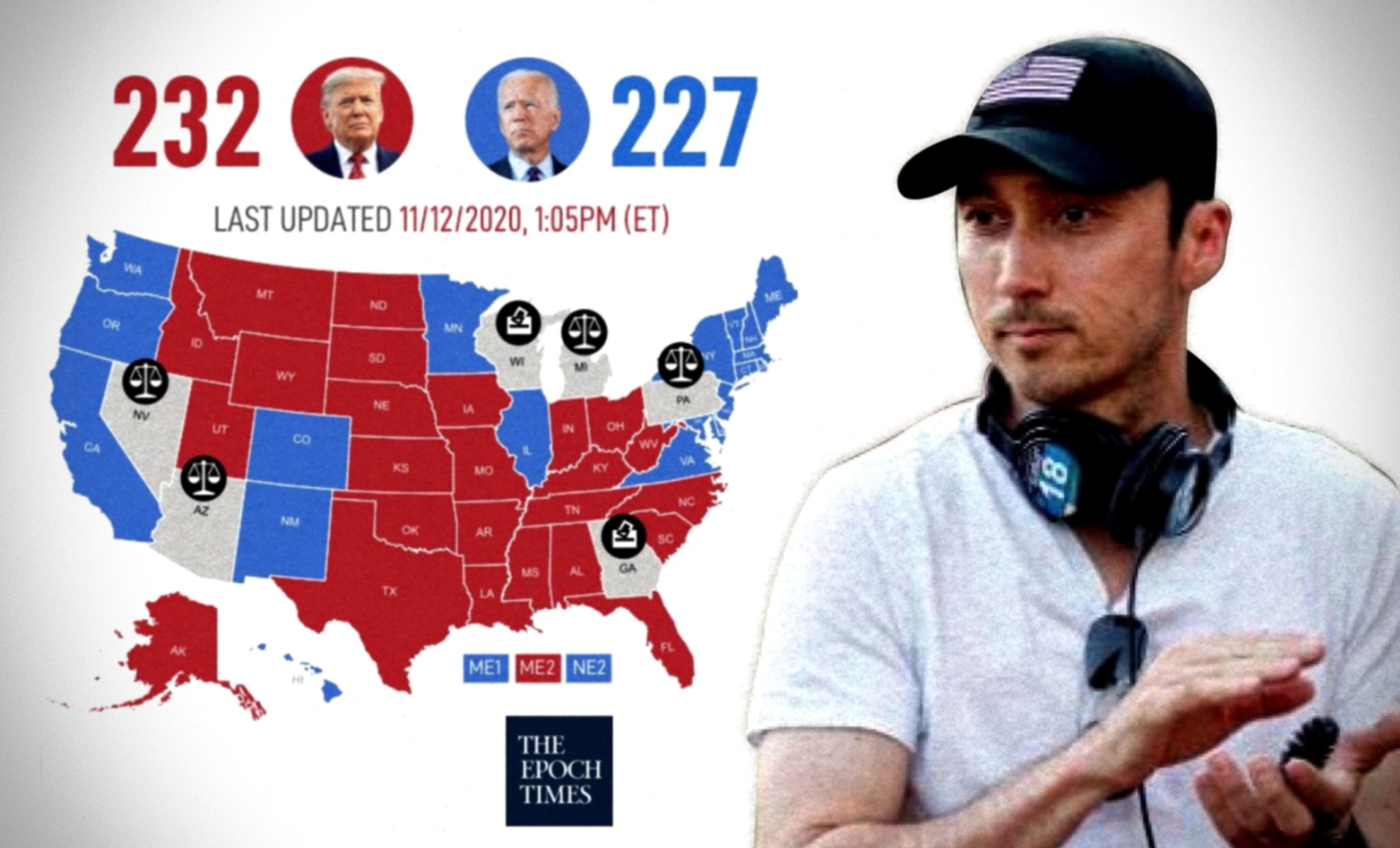 – The elections have not been called as of yet. The fact that the mainstream media feel that Biden has won does not mean he won. We need to go through the legal system and make sure that there is a free and fair election, which is what every American deserves – said Scotty Curlee film Director and Liberty University lecturer, in an interview with Eunika Chojecka, Against the Tide TV.

„Certainly mainstream media are saying that Biden has won this election but the reality is that right now is that is in the hands of the courts”, said Curlee.

„There has been a lot of whistleblowers from observers in the voting facilities that were told that they couldn’t be there. Instances where people actually threw out Trump’s ballots.” Some were even bragging on social media that they were the ones that threw out President Trump’s ballots, says Curlee.

„I think Trump’s legal team taking through the appropriate legal process to make sure that Americans are represented fairly, which all the information indicated that they are not.”

„We’ve got dead people voting. People voting two or three times. You got fraudulent fake ballots being counted.” All these things make Americans lose hope in our elections and legal system these are huge problems. „We need to make that this process of voting is free and fair to all Americans” added Curlee. 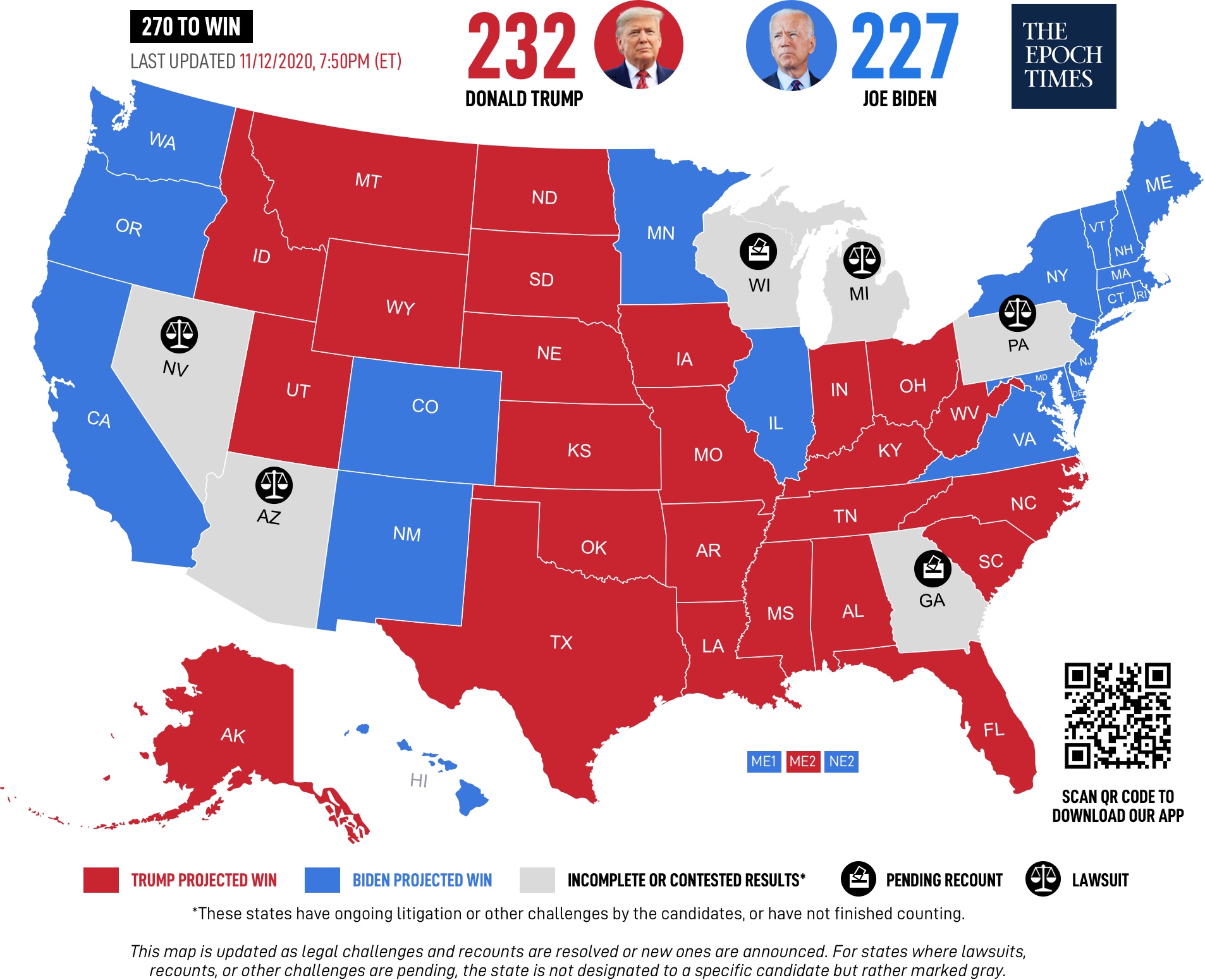 Curlee reminded about the 2000 elections when the mainstream media have announced Al Gore as the winner. “He was celebrating for 60 days before it was flipped. (…) We have case studies where the media promotes a certain narrative to the people. (…) You’ve got social media and Big Tech: Google, Facebook, and Twitter basically suppressing any information that people are posting that does not fit that narrative.”

“Until this process goes through the courts we are not going to know who is going to be the president for the next four years”, said Curlee.