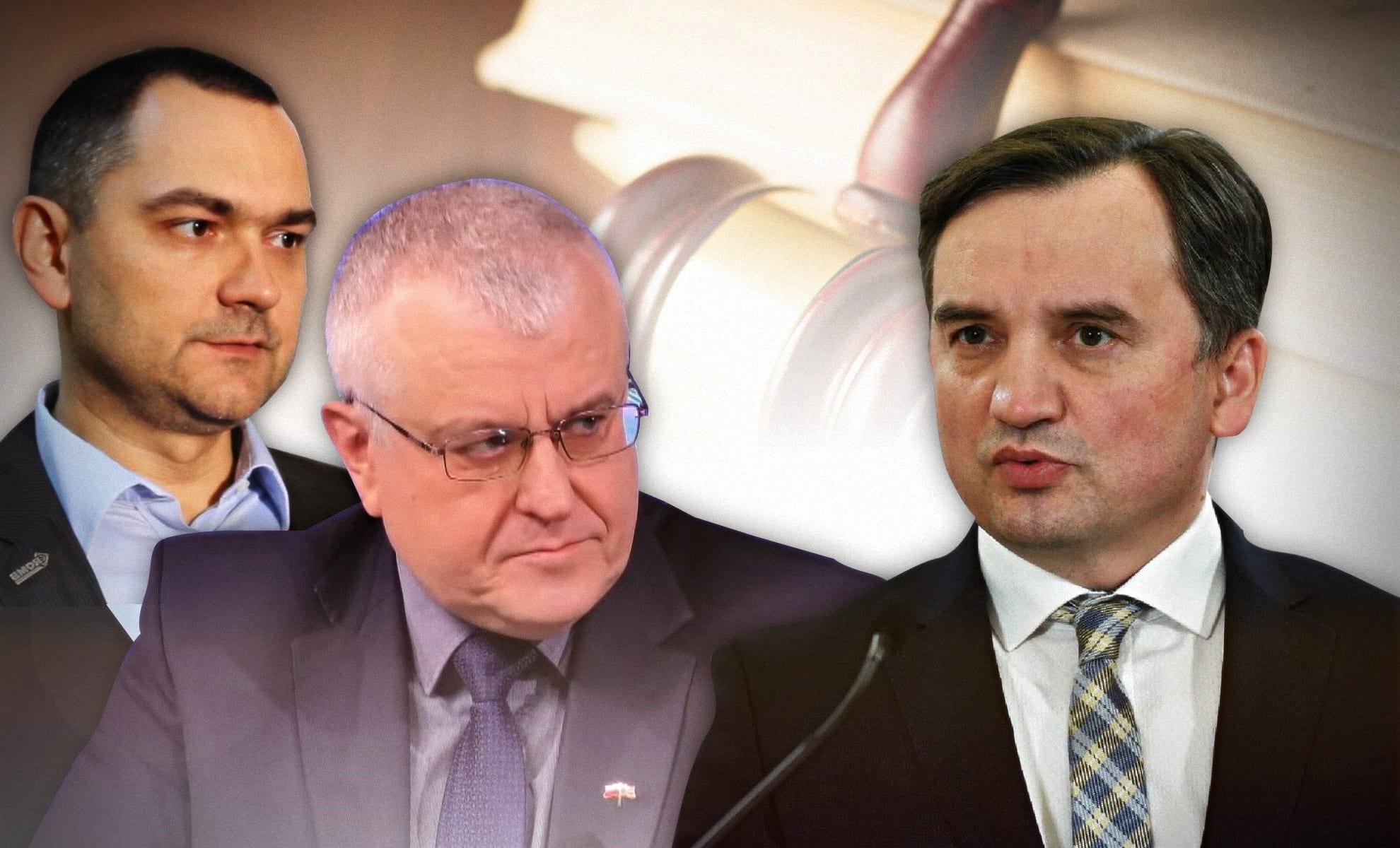 Today, another hearing took place in the trial of Pastor Pawel Chojecki. The prosecutor is demanding 10 months of prison, a fine and removal of content that would have harmed other people from the channel. The case has been adjourned until June 10, when the judge is expected to deliver a verdict. At today’s hearing there were final speeches, including one of Andrzej Turczyn, the defender of pastor Pawel Chojecki.

.@PawelChojecki: "The prosecutor is demanding 10 months in prison for me for my sermons and programs on my TV! The verdict to be pronounced on June 10."#IPPTV #PrisonForWords #SupportPastorChojecki #censorship #Jesus #ReadTheBible https://t.co/svuvIB7aTK

What is the case of Pastor Pawel Chojecki about?

Pastor Pawel Chojecki has been accused by the government prosecutor’s office of insulting the religious sensibilities of Catholics, insulting objects of Catholic religious worship, praising the initiation of a war against communist North Korea and insulting the Polish nation and the President of the Republic of Poland.