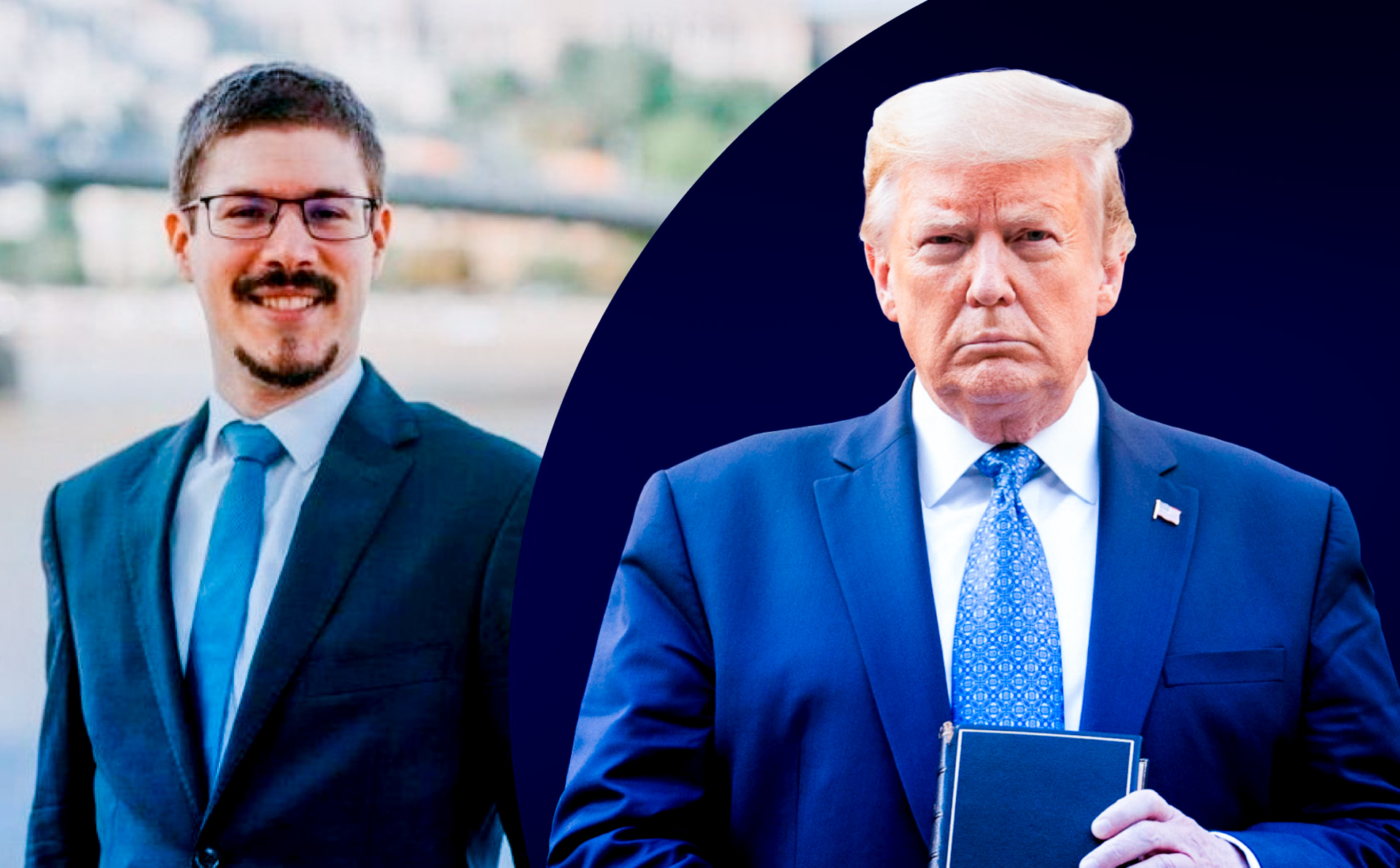 Under president Trump USA’s national security strategy in foreign Policy openly states they are going to stand up against Russia and China. Europe has a special role in this. Zsombor Zeöld – Director of the Transatlantic Scholarship Budapest Fellowship, Hungary Initiatives Foundation and former attache of Hungarian Embassy in Poland talks about USA’s relationship with Europe, their involvement in the Three Seas initiatives and who is better for the region as the president of the USA. Joe Biden or President Trump.

United States supports the Three Seas Initiative. That is why President Donald Trump visited Poland in 2017 during the conference. (…) Up until now USA tended to not get involved openly in Europe but come Feb 2020 during the Munich conference US Secretary of State Mike Pompeo’s “stated openly that the US is ready to provide financial support towards this initiative.”