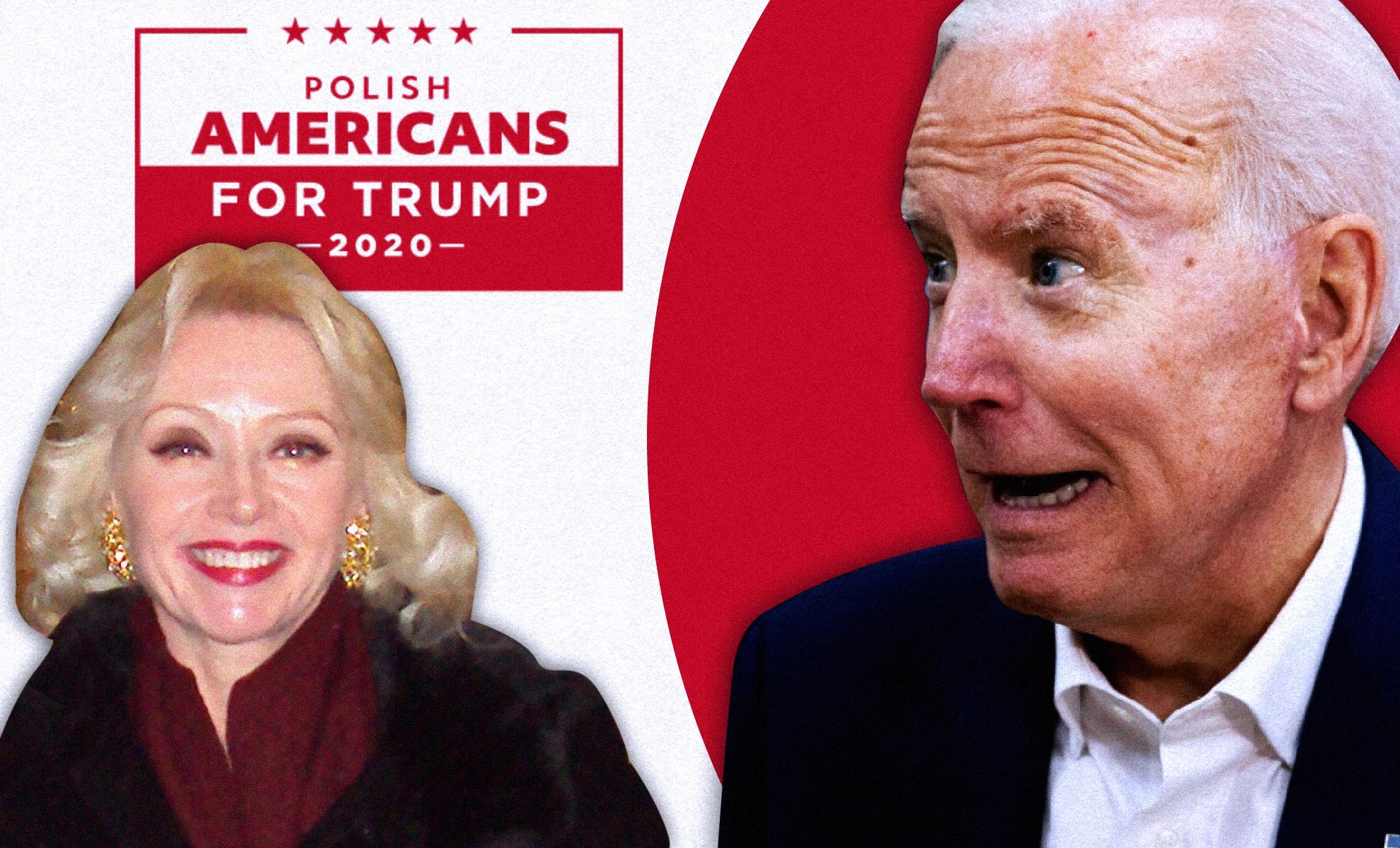 – We are not expecting people to have an encyclopedic knowledge of the history of Poland, but we do expect a candidate for president of the United States to have a simple, correct knowledge of the kind of government Poland has. – says Eva Neterowicz, National Board Member of Polish Americans Coalition for Trump

“Both the Polish and the Hungarian community are going to be very surprised to be mentioned in the same sentence as Belarus and totalitarian regimes. (Mentioning) Poland and Hungary, that are both NATO and EU states alongside Belarus, which is a country allied to Russia, is reminiscent of Gerald Ford’s enormous mistake during a presidential debate with Jimmy Carter in 1976. I think every Polish American will remember that US President Ford asserted that the countries of Central Europe were not under Soviet Soviet domination and were independent states”.

We are not expecting people to have an encyclopedic knowledge of the history of Poland, but we do expect a candidate for president of the United States to have a simple, correct knowledge of the kind of government Poland has.

And now we have another possible president who thinks that Poland is a totalitarian regime. The statement about Belarus, is a very shocking one because it shows basic ignorance. How can we expect a Joe Biden presidency to be favorable to Poland and Polish Americans if he doesn’t even know what kind of government Poland has?”

“Joe Biden was basically saying that he was told to walk away from events at a Polish club because Polish Americans are not among the “really smart people”. […] This is absurd! Polish Americans have made so many contributions to the progress of the world. And I, for one, am very tired of Poles being portrayed as stupid. It is a completely ignorant remark by Joe Biden.

With regards to the last presidential debate Ms. Neterowicz have highlighted the fact that “Joe Biden wants to eliminate the oil industry” […] “he wants to break down buildings, put in tiny, tiny windows, destroy that economy in favor of the Green New Deal. Our workers that are working in the oil and gas industry should take notice that that is what he plans to do”.

Neterowicz also addressed the recent revelations with regards to Joe Biden’s son Hunter Biden’s laptop, forgotten at the repair shop. “Hunter Biden by himself was never a very successful person. But when Joe Biden became vice president, he and Joe Biden’s brothers made millions of dollars in Ukraine and China.” The data found on the laptop, indicates that “Joe Biden was involved” […] “this also shows very, very poor judgment because the vice president of the United States should not be put in any position of conflict of interest”.

There are double standards in US politics says Neterowicz “if it was any of President Trump’s children, you know, they’d be already prosecuted, they’d be in deep trouble. But in this case, I don’t think anything is going to happen between now and the election”. Biden Harris campaign did not respond to our requests for a comment, whether the laptop indeed belonged to Hunter Biden and the compromising material is true. Neither did they issue any public statements denying the truthfulness of such reports.

These are “the most important election in U.S. history. President Trump has accomplished more in 47 months than Joe Biden has in 47 years”. With Biden as president US can expect more “extreme liberal left policies, unlimited benefits for illegal immigrants, tearing down borders, elimination of gas powered cars and airplanes” which will not be cheap and will “cost us not billions, but trillions of dollars” she added.

Neterowicz thinks Biden will bring more “burning and destruction of our businesses and our homes by so-called peaceful protesters” and that he favors them “over law abiding citizens and law enforcement”. This is evident by the fact that “Joe Biden doesn’t have a single endorsement of any law enforcement organization in the United States”.

Another thing we should worry about is the possible bate and switch in Biden’s campaign with Kamala Harris, who is “lurking and waiting to take over and bring in socialism”. Neterowicz is concerned that “if he gets sick, has a stroke or a heart attack, we have a draconian left wing radical prosecutor that’s going to be taking over the American presidency”. Kamala Harris “advocated for the elimination of private health plans. She threatened to put parents in jail if their children are truant and encouraged people to donate to what is called the Minnesota Freedom Fund, which bailed rapists, assaulters and murderers out of jail”.