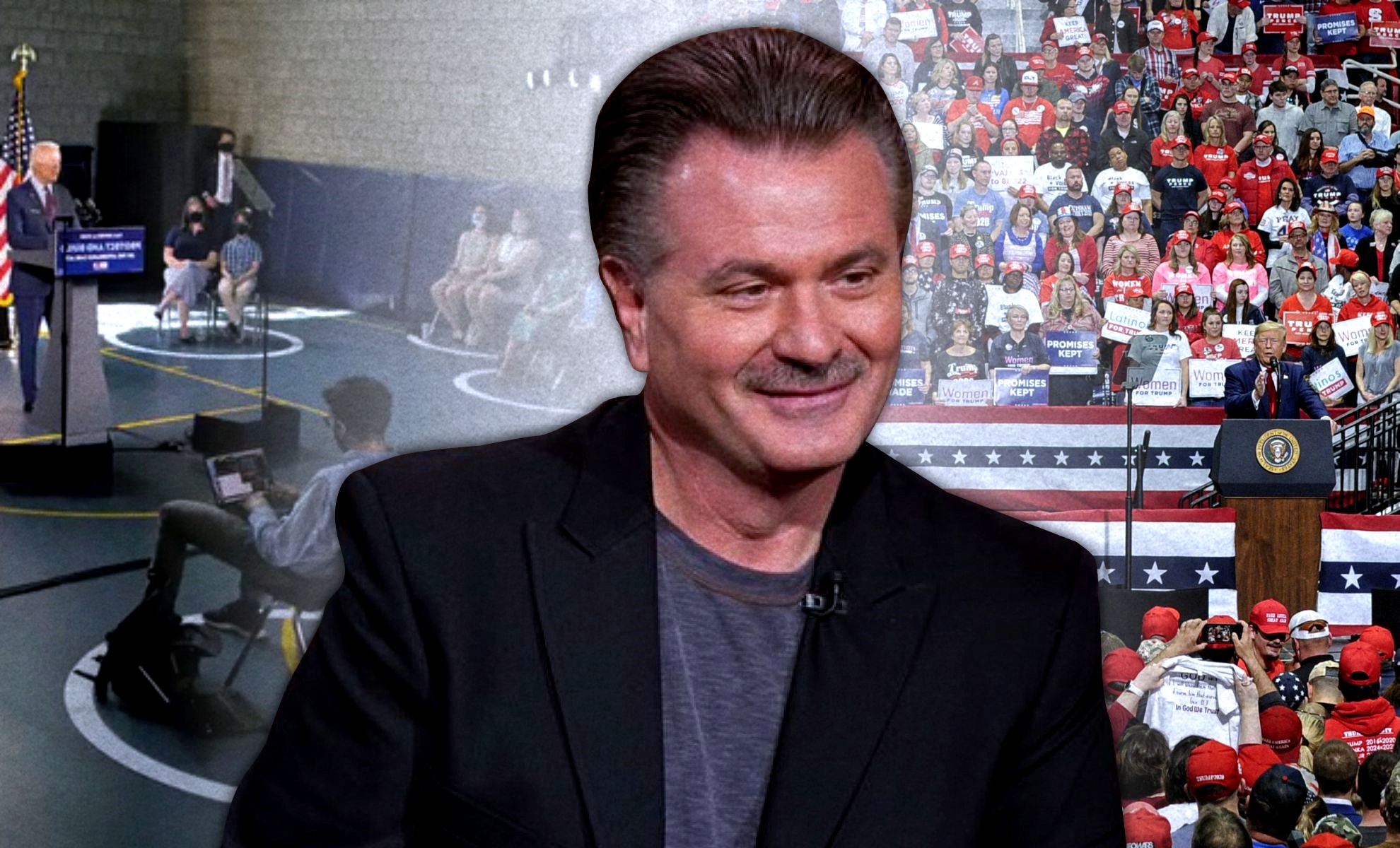 – President Trump is a businessman. And I think that he has shaken our political system up quite a bit because he’s not your typical politician. He’s not your typical president. But I honor what he stands for and I honor what he has done. – Paul Crouch J. the producer of Trump 2024 https://trump2024.film/ and a son of TBN founder, talks about his latest documentary and what will happen at the end of President Trump’s second term in office.

Crouch is judging the President by the fruits and actions rather than his personality and encourages others to do the same. “You vote for the policies. Trump has a very, tough personality. He doesn’t come off as the slick, smooth talking politician like some of our presidents in the past. I don’t vote for a personality. I didn’t vote for Donald Trump to be the pastor of my church or a religious leader. I voted for him to be the President based on what he stands for, based on what he wants to do for our economy, based on his stand on Israel, based on abortion and defending the right to life for children in the womb.”

“I vote for policy. I don’t vote for personality because he rubs a lot of people the wrong way. Like I said, he’s not a politician. He came out of the business world and for our economy right now as we come out of Covid19 and some of the economic challenges that we’re having here in the United States, I really don’t think there’s a better person right now to be our president than Donald Trump.

Look at Venezuela it was one of the most prosperous nations in the world until they went and flipped to socialism. And now people are starving. Their economy is in ruins. So socialism is not the answer.

I have always believed that the capitalistic setup that built America, that built this country is what we need to continue and to stay with. Listen, everybody knows that America needs to be improved. Every country needs their political system improved. I don’t think America needs to be changed. I don’t think we need to move towards socialism. And a vote for Biden heads us in that direction.

And again, voting for Trump keeps us on the path that I think is what made America great. So as a Christian, though, and as a man of faith, Trump also defends the unborn. He is standing for abortion and making abortion harder to get and defending the rights of the unborn. That’s a very important issue for Christians. The other that’s key for Christians is Israel, our stand with Israel and protecting that little nation in the Middle East. And he wants to do that. And I honor for him for that also.” says Paul Crouch Jr.