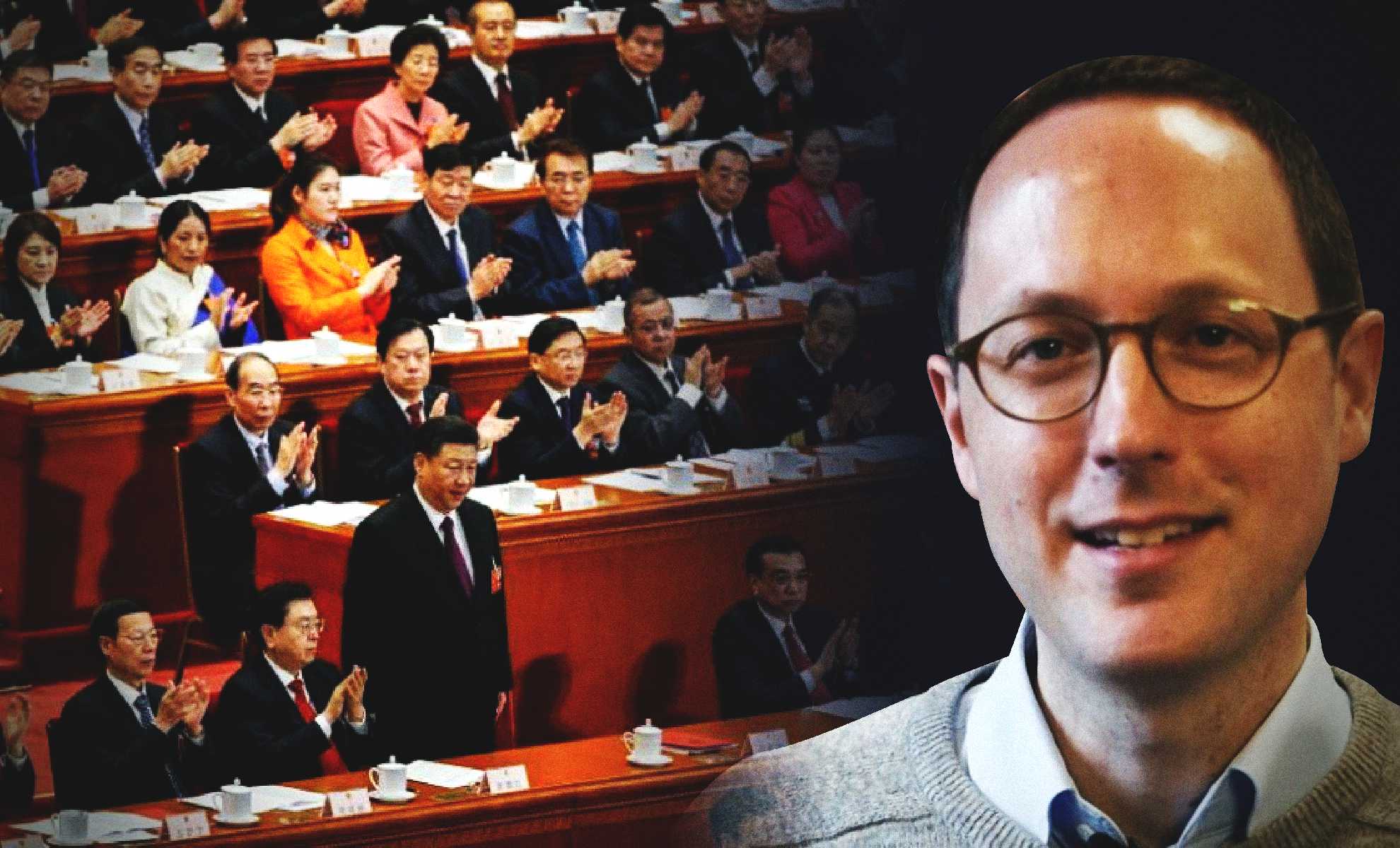 “It’s not possible nor is it advisable to make a distinction between economic, political and military relationships with the CCP.” – Dr. Andreas Fulda, Associate Professor, Faculty of Social Sciences – School of Politics and International Relations at the University of Nottingham and author of The Struggle for democracy in mainland China, Taiwan and Hong Kong. In an interview with – Poland’s Against the Tide TV, Head of Research Cezary Kłosowicz, Dr. Fulda talks about Europe’s approach to the CCP, Czech’s visit in Taiwan, Nordstream 2 and the coming US elections [3 min read].

We’ve seen in the past four decades that politicians, business leaders, journalists and academics have effectively normalized the Chinese Communist Party. Suggesting that it’s somehow just another political organization. A Political party like anywhere else in the world. But what they conveniently overlook is that this (China) is of course a one party state.

In 2020 we have a Stalinist Xi Jingping, a General Secretary who is presiding over Leninist party state using Maoist tactics.

This Stalinist Leninnst Maoist regime is a rather toxic mix and it should set off alarm bells around the world. But if you have individuals who only think of the bottom line and want to cozy up to the CCP for trade deals or selling goods and services, they will not talk straight and address the challenge that we have on our hands. This “economics only” approach is not possible in the case of hard authoritarian country like China.

“Increasingly European Politicians, diplomats, journalists and academics all realize the CCP has metabolized in an unhealthy way. So the lure of Chinese markets and quick profits people were banking on, haven’t really materialized.”

When China entered the WTO there was this hope that Western companies would be able to access huge markets and that their system will become more rule bound. But now in 2020 the day of reckoning has come.

“In case of Germany it’s often said that China is our biggest market. That is true if you look at it from a country to country basis. But these people often omit the fact that the European market is the most important market. More than 70% of German exports go to Europe, 8% to the USA and only 7% go to China.”

“I think very critically of Heiko Maas, especially when it comes to Hong Kong. Last year he met with democracy activist Joshua Wong and then just last year he threw him under the proverbial bus by calling him a separatist, which was a totally untrue and unfounded accusation. […] This is no secret in Berlin he is probably the weakest and least capable foreign ministers that Germany ever had. When he changes the rhetoric (on CCP and Hong Kong) that’s always welcome but without specific actions all talk is cheap.”