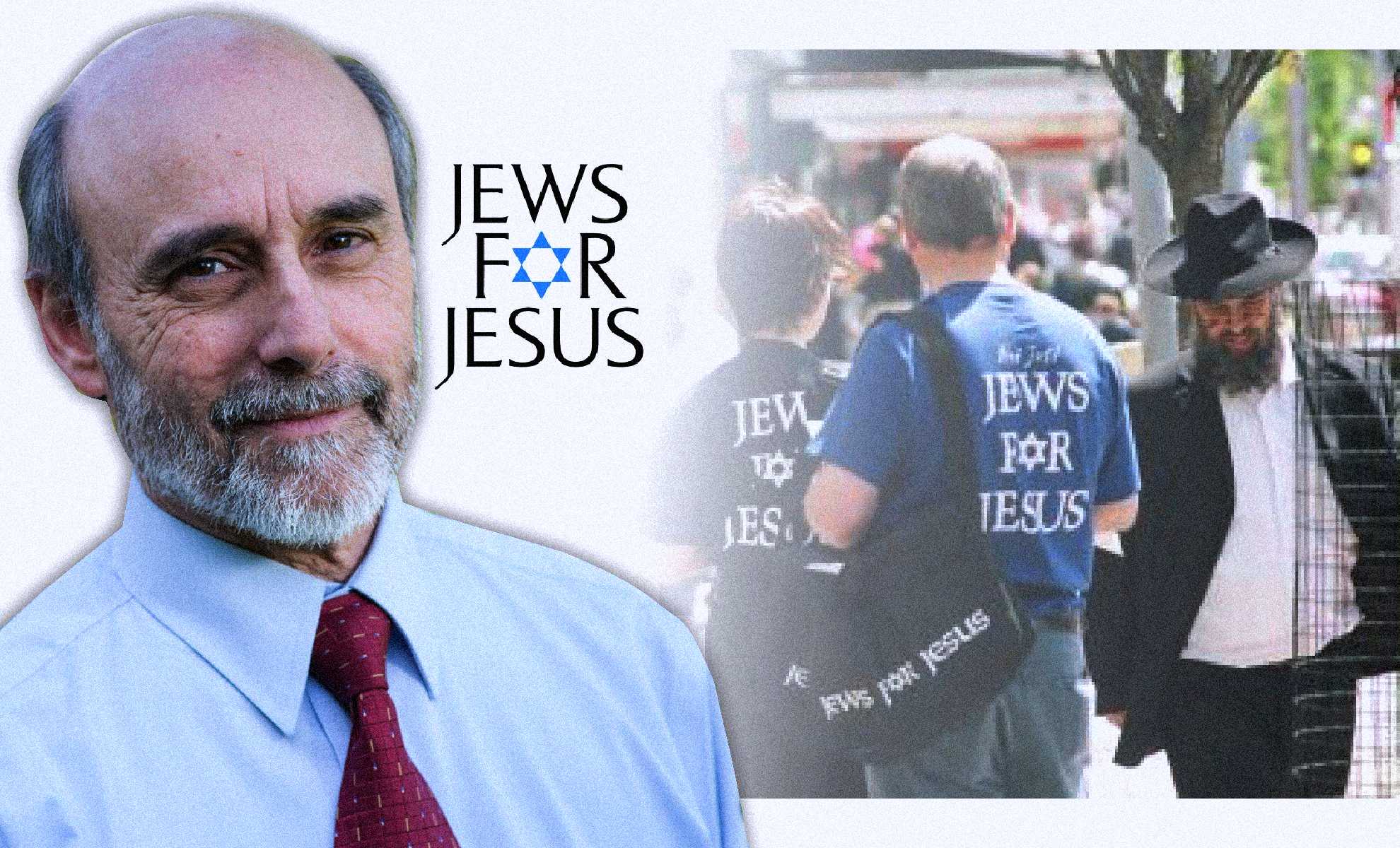 You could lose your family, career, respect and friendship of everyone who knows you. That’s the real problem. It’s just too dangerous to look at Jesus with an open mind – Avi Snyder, European Ambassador of Jews for Jesus talks about Messianic Jews, the history of the gospel in Europe and what God is doing among his chosen people.

„There are many reasons why it’s difficult for Jews to give the gospel an open minded consideration […] but probably the primary cause and obstacle, is the fear of rejection. There is a cost with coming to Jesus. Don’t get me wrong you can’t earn salvation. We don’t pay for it and don’t deserve it. But when you come to Yeshua, whether or not we are aware at first, there is a price to pay.

Years ago I was speaking to a young Rabi and he gave me all the theological reasons why Jesus can not be the promised Messiah of us Jews. I looked at him and said, Rabi we both know that those are not the real reasons for not considering Yeshua as the Messiah. He said yes they are, I said no they are not. I said we are from the same culture and generation. I know your real reasons.

The real reason Jews don’t consider Jesus as the Messiah is the fear of rejection. They risk loosing their family, career, respect and social status.

I said let me ask you a question and you don’t even have to answer. He cautiously nodded and said ok. I said Rabi, if you examine the scripture and come to a conclusion on your own that Yeshua is the promised Messiah, according to Moses and the prophets and openly believe that. What would you lose?

You would lose your wife, your children and your vocation, your respect and friendship of everyone who knows you. The only people who would be ready to stand with you, are „crazy” Jews for Jesus people like me. I said that’s the problem isn’t it? It’s just too dangerous to look at the issue with an open mind, isn’t it? And he said nothing. He was a man of integrity. He wasn’t able to admit that I was correct. But he wasn’t going to lie and deny it’s true.

Is it a treason and a sin for a Jew to believe Jesus is the Messiah? Avi disagrees. „If Jesus is the promised Messiah according to Moses and the prophets, then who is committing the real sin, the real act of cultural treason?

If he is the Messiah then whether you are Jewish or non Jewish, the response should be Repentance, Believe that he died for our sins and rose from the dead and a halfhearted commitment to follow, love and serve him.

How many Messianic Jews are out there today? Avi says that it’s hard to know for sure because it’s hard to define who is Jewish and who is a real Christian. He and his team conservatively estimate, that there are about 200 thousand Jews around the world who sincerely believe that Jesus is the Messiah. The exciting thing is that many new ones are coming to Christ daily.

“Prior to the second world war there was a great outpouring among many Jewish people with Central and Eastern Europe. Some estimate that there may have been between 16 and 200 thousand Jewish people who believed in Jesus on the eve of the second world war. There was a Messianic community of Jewish believers in Warsaw in the ghetto that was obliterated. I had the privilege of knowing a Jewish believer (he is with the LORD now) named Brahman Freedman, who was a part of that community.

When the soviet Union collapsed, we saw a wonderful wave of many thousands of Jewish people coming to faith in Russia, Ukraine in Belarus and other former soviet republics farther East.

Today in Israel we estimate that there is as much as 20 thousand sincere Jewish believers in Jesus. What’s very interesting is that God seems to have done a work among Russian speaking Jewish people regardless of their geography. Vast number of former soviet union Jewish people, who have come and settled in Israel. I’m not saying it’s only among those people but it does seem to be a remarkable trend.

In Hungary we see an unprecedented very large number of interest among the holocaust survivors. God in his grace has kept these man and women alive. They have survived the holocaust and you would think in light of what they have suffered, they would not be inclined to hear about God.

Some of those atrocities were even committed in the name of Christ, you would think that these survivors wouldn’t want to hear about the true Jesus at all. And yet we see a large number of holocaust survivors open to consider the claims of Yeshua and give their lives to him. It’s very exciting.” – says Avi.

If I’m not mistaken the largest number of Righteous Among the Nations awards by country was given to Polish nationals.

I long to see the day when there are Jews for Jesus like me and Polish brothers and sisters in the LORD, standing shoulder to shoulder proclaiming the gospel without fear or shame. What a testimony this would be about the love and reconciling power of the cross.

You see when we Jews show up on the streets of cities like Warsaw, Budapest or Moscow openly identifying as Jews, openly sharing our love and faith in Jesus, no one turns a blind eye or a deaf ear. I’m not saying everybody likes us but the point is you can’t ignore that kind of a testimony.

What a privilege to be used by God to bring the gospel to our own people and to non Jewish people as well.