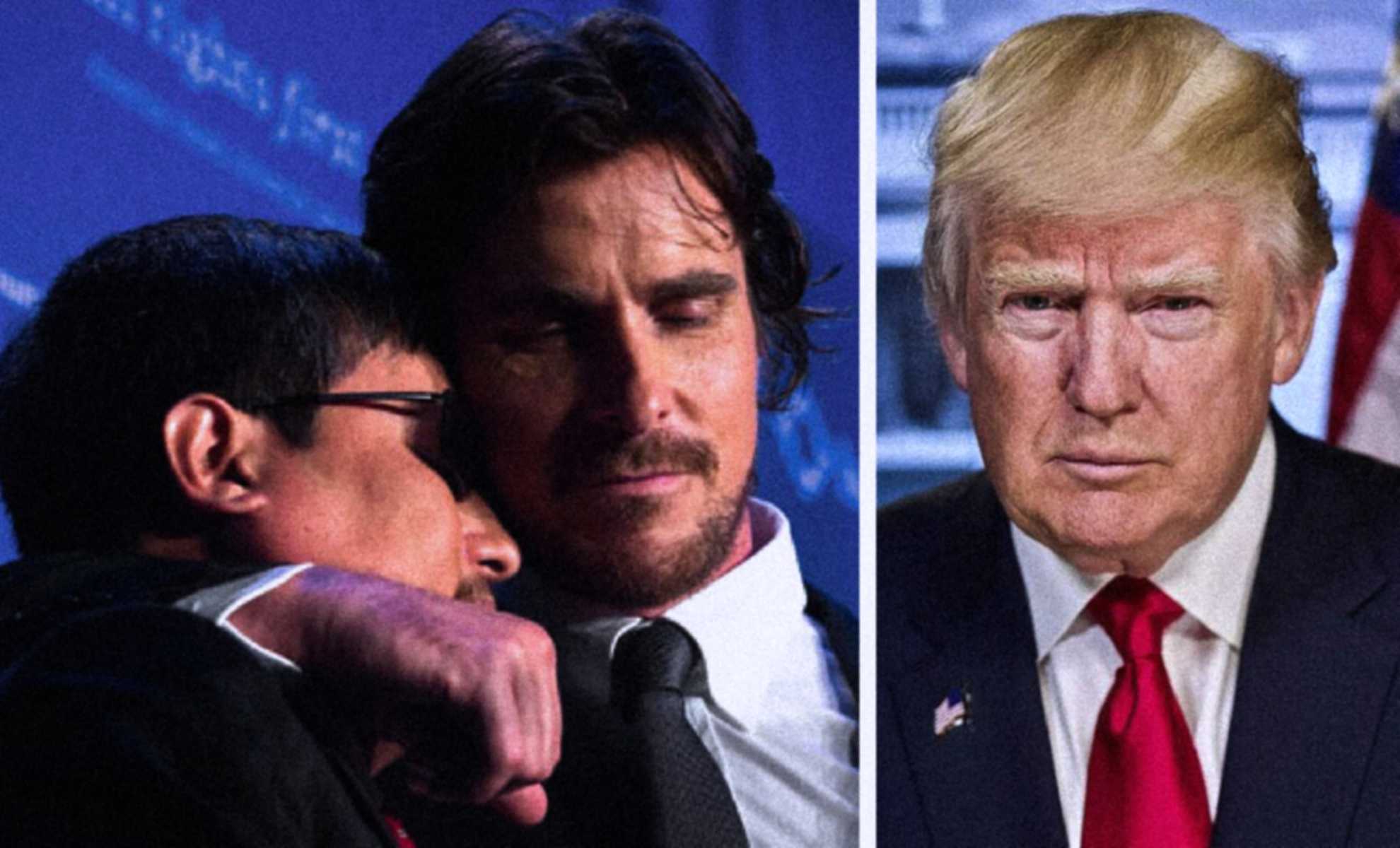 “I told the CCP if you are trying to silence me I will not accept the money. And I will not be silenced. […] If you want freedom you must stand up and fight for it. If a blind person was able to stand up to the CCP. Other people are even more capable of fighting back.” – Chen Guangchen, a blind self-taught barefoot lawyer from China and one of CCP’s biggest nightmares, in his first interview with Polish television talks about his support for President Trump, his friendship with Hollywood actor Christian Bale and his fight against abortions and human rights in China.

In 2012 Obama administration removed Chen Guangcheng from the embassy to not anger China (the CCP)? We’ve asked him how he felt about the incident.

“I felt extremely disappointed and very very sad. I felt that the US has given up on it’s fundamental values, democracy, human rights and freedom in exchange for relationship with the CCP.”

If the free world with it’s values will not change the CCP, the CCP will change the free world. It’s not only a threat to the Chinese people but now also to the whole world. Corona Virus which originated in China and has now changed lives across the world is a clear example.

Why do you praise President Trump’s leadership and support him in the coming elections?

“The fact that his administration decided to confront the CCP regime showed me that Trump and his admin understand the CCP Evil they understand that they don’t represent the Chinese people.”

“He has thrown away the policy of appeasement of past administrations. They are supporting the Chinese people helping them getting rid of the CCP. If the appeasement policy returns to USA-China relationships, it will be detrimental not only to Chinese future of democracy but also democracy in the USA.”