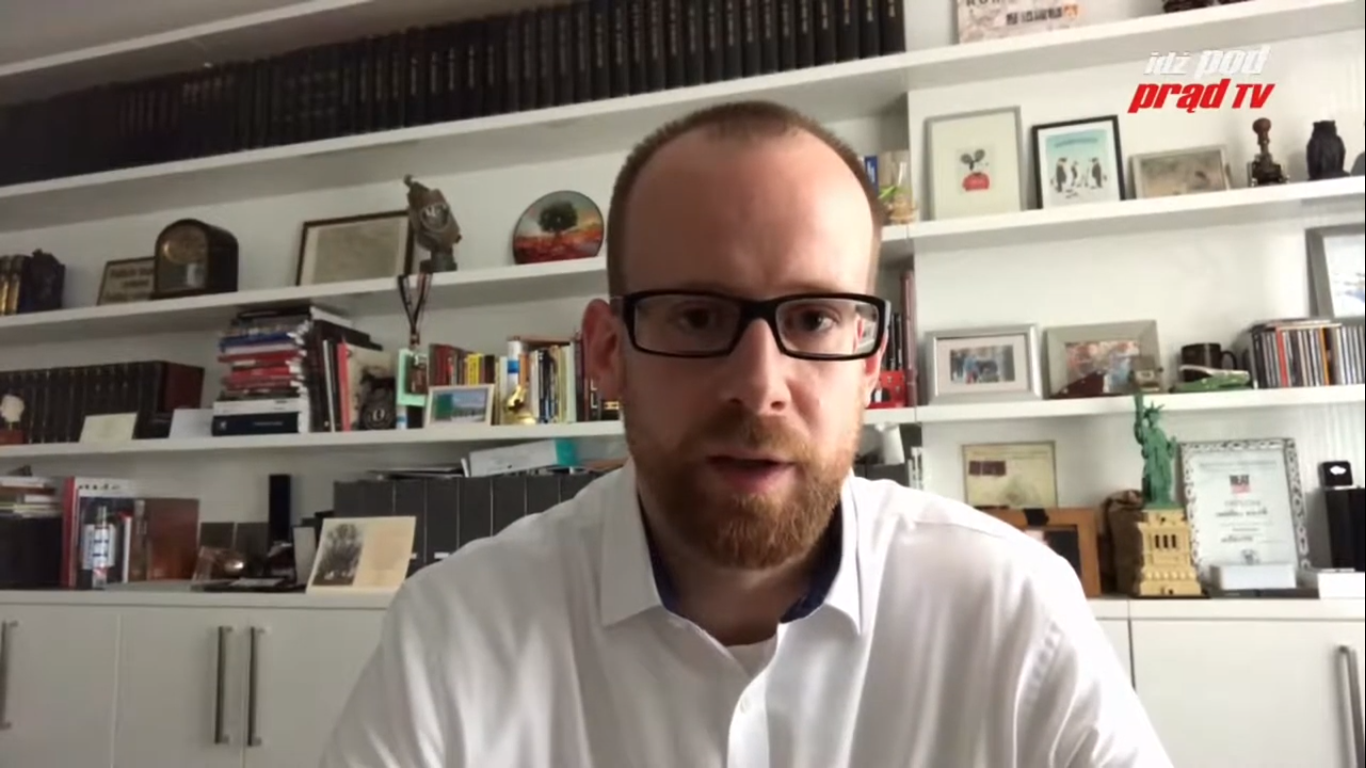 “We in Czech Republic never completely got rid of communist, or better yet totalitarian thinking. It is still in our minds, we are still setup to think differently than the people in the West. This is maybe because there was no decommunization process. The communist party was never outlawed, its members were never sanctioned for their crimes, which they have committed during the communist era. And many of them remained in their offices although communists were expelled from the highest ranks.” – Ondřej Kolář, Mayor of Prague 6

During the 6th annual Against the Tide TV Clubs Conference, which took place between the 11-14th of June, entitled “Freedom vs. Communism”, we were joined by Ondřej Kolář, mayor of Pargue’s 6 (biggest) district. Mr. Kolář gave a lecture about “Whether or not Czechoslovakia ever got rid of communism in 1989 and the influences of Russia and China in Czech republic today. “I think it is important to continue the discussion about totalitarian regimes and their practices, which they use to threaten democracy” – said Ondřej Kolář during his lecture at the conference.

“After the fall of communism, people were full of optimism and many reforms were imposed. We have successfully passed from centralized government to an open market economy, free elections and competitions between political parties have emerged. Democratic institutions were formed, for example the Constitutional Court, but only small reforms were made in the educational system, which is actually still pretty much the same as it was in 1989. People learn different things but the system remains the same.

There is actually a very strong unwillingness among the teachers to speak about the communist era in schools. Children and young people have very small awareness about what was happening here after 1945, or more precise after 1948 when the communists actually came to power.

Modern history isn’t taught, at all. If you go to a history class in the Czech republic you will usually end the curriculum with the French Revolution. The 20th century is not being taught too much, only very briefly. People are not being taught how to look up information and how to evaluate information. And of course it is very easy to all who are in power, to get stronger and stronger, to use all possible disinformation campaigns and fake news to spread their propaganda among the people.”

“To look more deeply into the state of minds and affairs in Czech Republic I would like to turn to a quote of Václav Havel, our first democratic anti-communist president, elected first in 1989. He said that: “we fell morally ill, because we became used to saying something different than what we thought. We learned to not believe anything, to ignore each other, to care only about ourselves. Concepts such as love, friendship, compassion, humility or forgiveness, lost their depths and dimensions and for many of us they only represented psychological peculiarities. I’m talking about all of us. We’ve all became used to the totalitarian system and accepted it as an unchangeable fact. Thus we help to perpetuate it and in other words we are all naturally, to a different extent, responsible for the operation of the totalitarian regime. None of us is just it’s victim we are all also it’s co-creators.”

“Free media I think are vitally important for democracy and freedom. Freedom of speech is absolutely important but is also very easily abused. I wouldn’t like to been viewed as a friend of censorship but my personal opinion is a state that isn’t capable of controlling anti-state activities and excuses them with phrases of freedom of speech is pretty much incompetent. In Czech Republic people mistake their right for freedom of speech for a chance to lie and undermine the very principles of democracy and foundations of the state.”

On Chinese and Russian influence:

As we’ve wrote earlier in our article following the interview with Tomas Zdechovski MEP,  EPP party On Jan 20th 2020, Czech’s Senate President Jaroslav Kubera who was set to visit Taiwan, has felt ill and passed away following a visit to the Chinese Embassy and threatening letters from them, also encouraged by a pro Chinese Czech President Milos Zeman’s office.

In the end Mr. Kolář thanked Poland’s Minister of foreign affairs Jacek Czaputowicz for his support. 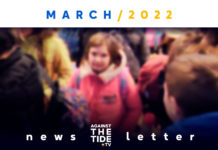