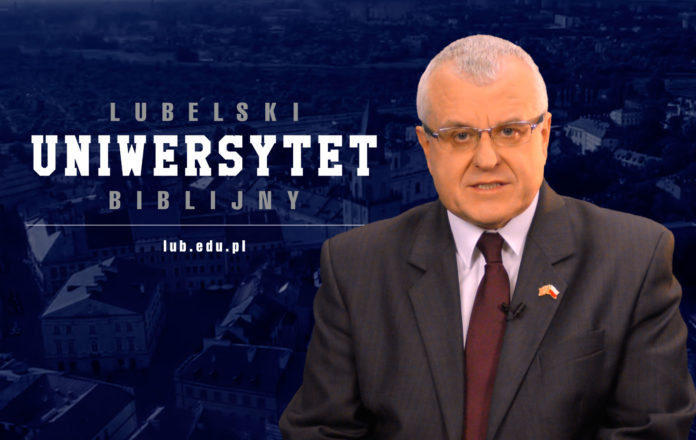 Dear Brothers and Sisters in Christ,

I’m writing to you about a Christian University, creation of which is necessary for effective and lasting evangelization of Poland. Such a great task exceeds abilities of one congregation or denomination. Wise and harmonious commitment of all Polish Christians is necessary. Though only make up a small portion of the society, well organized and backed by the power of Jesus Christ we will certainly be able to achieve this goal.

The dream of a Christian university in Poland existed as early as the 16th century, in the minds of the first generation of Christians of the Polish Reformation. Unfortunately, they were only able to establish a Christian high school, and John à Lasco, the main proponent of a Protestant university, did not have any worthy successors. Today, a number of Biblical schools function in Poland, but we do not have a Protestant higher education institution training students in all areas. If we want to spread the gospel in the entire nation and change our country into a Christian republic, we urgently need such a university. If we fail to establish it, our children and grandchildren will need to seek Christian education abroad, but many will be unable to afford it, or they will have to study at Polish secularized universities.

Studying at such universities may lead many to losing their faith. Moreover, the knowledge and standards acquired at those universities would be far from what the Bible presents to us.

Why is Against the Tide taking upon itself the task of creating the first Christian university in Poland’s history? We have been involved in educating Christians for almost 30 years and for the past 10 years we have been working on building a Christian TV in Poland. God has blessed us enormously. In February of 2016, with just a handful of believers we launched our project of broadcasting live daily socio-political commentaries, in which we connect events taking place in Poland and the rest of the world with Biblical truths and prophecies.

We had a phenomenal response which continues to surprise us everyday! Already during the first year of broadcasting, over 2000 people requested copies of the New Testament! Many have turned to Jesus and asked to be baptized. Also, a few dozens of baptisms took place in Great Britain, the United States, and Canada. The vast majority of people who came to us were unbelievers, rather than Christians from existing congregations. We have organized them into Bible groups and daughter-churches, where hundreds of people throughout Poland and abroad gather each week.

The highlight of these acts of God was the summer camp for Bible groups, which took place this year in Masuria with 200 people participating!

Our plans in the near future include: establishing a Christian high school, Bible school, and – on this foundation – a Christian university. Already in 2019, our Bible School started a pilot course titled “Church History”. God has given us an incredible financial blessing. We do not take any public funds or donations from Western churches, yet over 1000 people each month donate in excess of 80,000 PLN for the operation of the Against the Tide TV.

In August, we announced the beginning of a fundraiser to fund the university. In response, we received over 110,000 PLN. Praise God!

I am not writing about this to boast or elevate myself, but to show tangible evidence of God’s actions and blessings. In the past, Polish Christians made many mistakes and missed wonderful God-given opportunities.

In the 16th century, having all the trump cards, including the majority in the Sejm (parliament), they allowed themselves to be conquered by their foolishness, sin, and the Catholic Counter-Reformation.

Today, we are faced with a question whether we will manage to draw conclusions from the failures of the Reformation in Poland. Other nations succeeded in overcoming the problems and laid lasting foundations for evangelization and Christian organization of the state. In our times too, similar projects succeeded in other places around the world. One such example is the largest Christian University in the world, Liberty University, that was built within one generation. American Christians recognized God’s action in the ministry of Pastor Jerry Falwell, and joined his project. In 1971, they started with only 154 students and provisional buildings.

Today, over 110,000 Christians are enrolled at this university, whose guest speakers include the President and the Vice President of the United States of America.

How can you get involved in this CHRISTIAN UNIVERSITY project?

1.Pray for us on a regular basis so that we will not lose track of God’s will and give into temptations or intimidations.
2. Inform others about what we do and encourage them to participate in it.
3. Support the university financially. (Kod BIC (Swift): ALBPPLPW IBAN: PL 18 2490 0005 0000 4600 2027 1550)
4. If you are talented or have scholarly background in an area that could be useful in creating the university, and God put it in your heart, contact us at [email protected]

This project is intended for the entire Body of Christ in Poland; therefore, all of its members are needed. You, too, can play a role in this historical enterprise. So help us God! 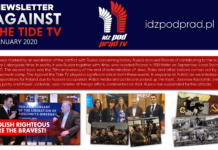 AGAINST THE TIDE TV NEWSLETTER – JANUARY 2020 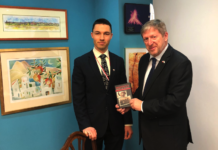 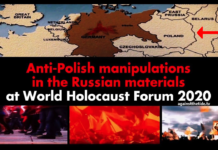 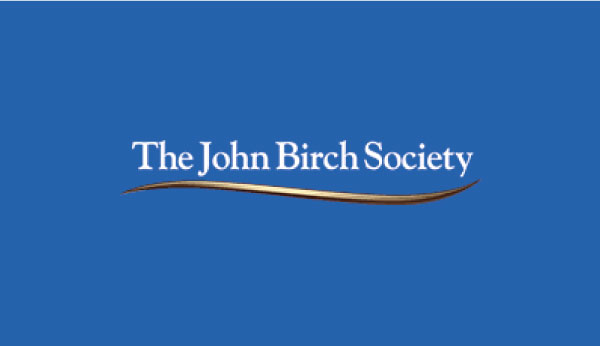 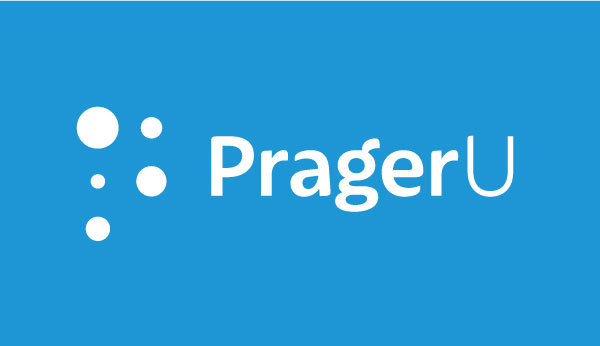 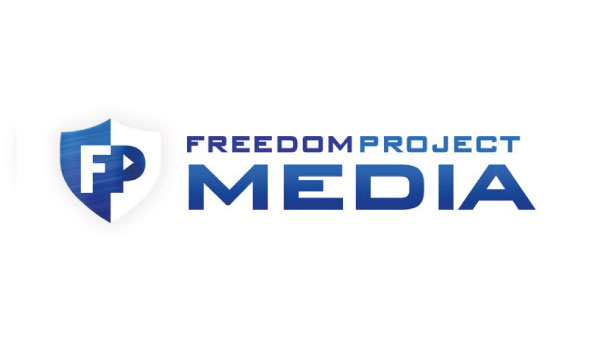 AGAINST THE TIDE TV NEWSLETTER – JANUARY 2020

Righteous among the Nations. The story of the Jarosz Family [REPORTAGE]