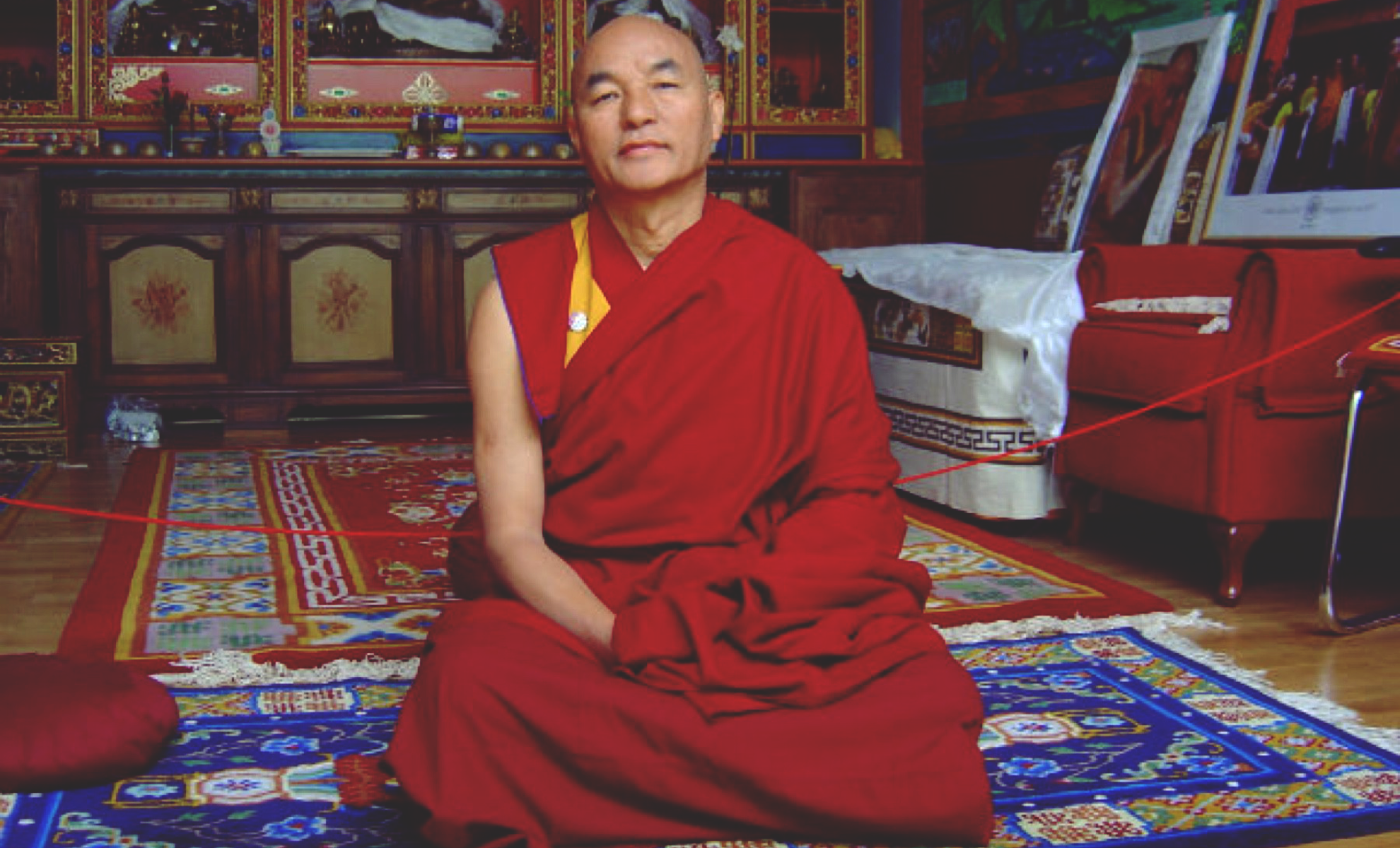 Lama Thubten Wangchen, a close associate of the Dalai Lama, is visiting Poland. He is on a world tour visiting Chinese embassies around the world in an attempt to open a dialog, calling for restoration of human rights and human treatment of Tibetans by China. Chinese embassy in Poland is the 90th Chinese embassy he has visited. So far no other Polish media outlet, apart from Against the Tide TV (Idź Pod Prąd TV) has taken up the topic. Please share this exclusive interview with Lama Wangchen and his insight into the dramatic situation in Tibet!

“The 1st of October was the 70th anniversary of People’s Republic of China. Everywhere they make big celebrations. Actually, it has been 70 years of bloodshed, 70 years of killing and repression. There’s nothing to celebrate. But the whole world celebrated. And Tibetans do not agree. And inside Tibet they really don’t support this kind of celebration. But the Chinese government forced Tibetan monks and nuns to come out from the monastery and, holding red Chinese flag with a star, sing and praise Mao Zedong and his Red Book. The Chinese government is giving the obligation to the Buddhist people to praise Mao Zedong and hold Chinese red flag. There’s a lot of control. There has been 70 years of repression and Communist Party. They celebrated recently. Now is the time to change the Chinese government. More democracy, more human rights, more freedom of the people is more important than “Made in China”.