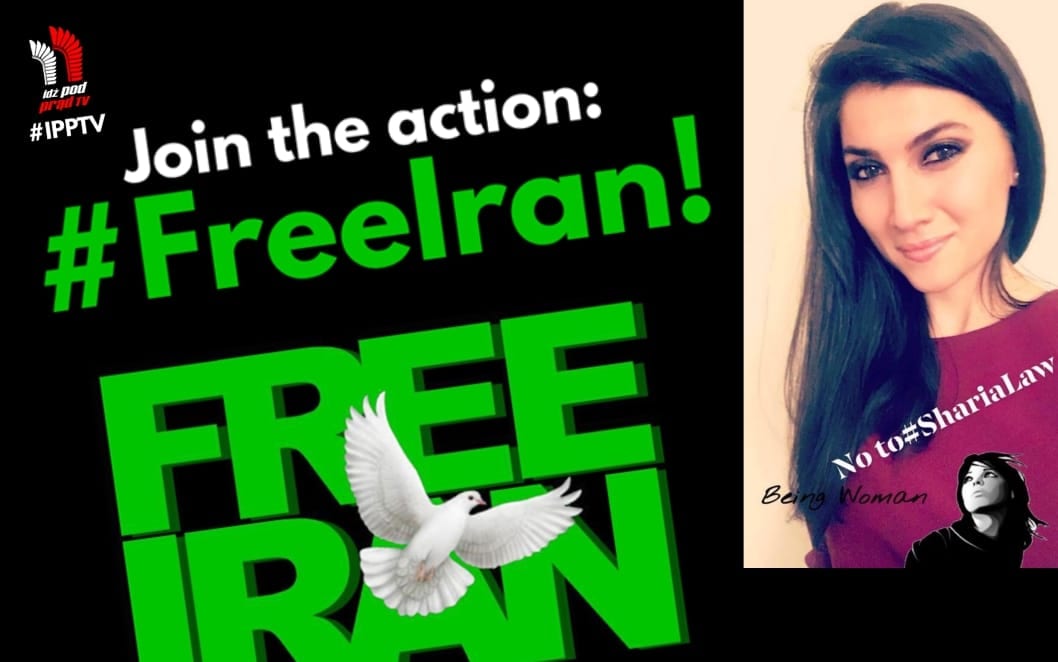 40 years has past since the Islamic revolution in Iran. Freedom loving Iranians around the world are protesting against the regime. This Wednesday they will be expressing their opposition at the National Stadium in Warsaw. Today, in response to their independence movement, Idź Pod Prąd TV joined the #FreeIran campaign. We also invite you to join us, for our freedom and yours!

On Wednesday, February 13 at the National Stadium in Warsaw, a manifestation of the Iranian opposition will be taking place under the slogan „Free Iran”. At the same time, the Stadium will host a conference on Peace and Security in the Middle East, jointly organized by Poland and the United States. The postulates of the organizers of the manifestation include increasing sanctions on the current Iranian regime and blacklisting secret services from Iran.

A similar opinion was voiced by ordinary Iranians with whom we talked during a street demonstration in London: “Donald Trump is the only man who says decisively: Enough! It is the end of the trade with the Ayatollahs! Ayatollahs are a threat to today’s world. Finally, we found someone who speaks our language!”

Exactly 40 years ago, in 1979, as a result of the revolution, Iran was transformed from a constitutional monarchy into an Islamic republic, following the overthrow of the Shah Mohammad Reza Pahlavi. At the head of the Islamic Republic stood Ayatollah Ruhollah Khomeini.

Recently, US Secretary of State Mike Pompeo posted a video on Twitter highlighting the unfulfilled promises and cruelty of Khomeini’s regime #40YearsOfFailure.

Khomeini promised that in his regime there would no political prisons built. But the reality is that Iran is currently holding at least 900 political prisoners in its prisons.

40 years of corruption. 40 years of repression. 40 years of terror. The regime in Iran has produced only #40YearsofFailure. The long-suffering Iranian people deserve a much brighter future. pic.twitter.com/bA8YGsw9LA 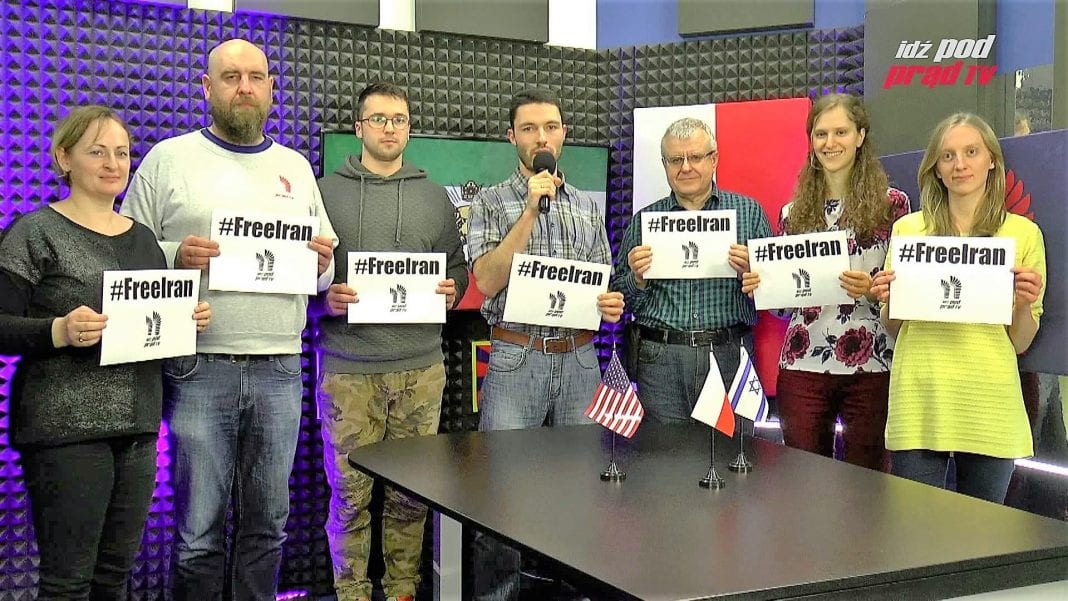 Last week, we’ve appealed to Polish journalists to stop promoting the current Islamic regime of Iran! „With great sadness, we observe a one-sided pro-Islamic narrative in the Polish media. Masoud Edrisi Kermanshahi, the ambassador of the Islamic Republic of Iran – a state that refuses political freedom and freedom of religion to its citizens – appears in it constantly. Lack of presenting the truth about the totalitarian system of Iran seems to be a deliberate act, and not just a mistake of a journalistic workshop. To all honest journalists who do not want to have a hand in the promotion of the totalitarian regime of the Ayatollahs, we provide free materials on political and religious persecution in the Islamic Republic of Iran”, appealed pastor Paweł Chojecki, editor-in-chief of the Idź Pod Prąd TV.

A fragment of an interview with Pastor Saeed Abedini, a former member of Hezbollah, a descendant of Mohammed, who spent 3,5 years in Iranian prison:

A fragment of an interview with an Iranian woman, who warns Poles not to be deceived by Islamic propaganda!