Home Frontpage The hearing in Pastor Chojecki’s case has taken place! There is a... 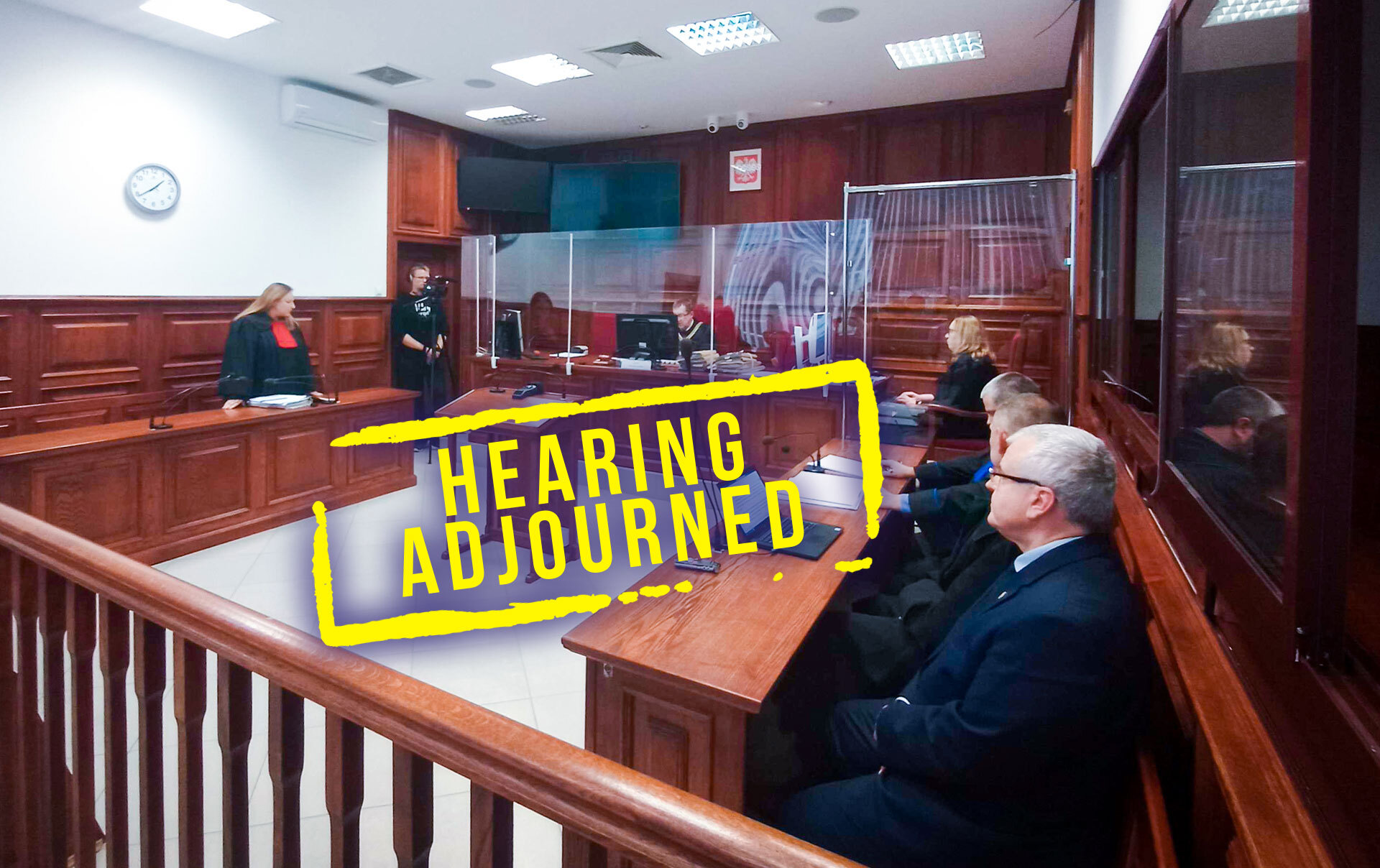 Today at 1:30 p.m. in Lublin an appeal hearing was held in the trial of Pastor Pawel Chojecki, editor-in-chief of Against the Tide TV. The pastor of the New Covenant Church in Lublin is on trial for words – several sentences from sermons and other programs aired on the web TV he runs, which were disliked by a group of hecklers and the Law and Justice prosecution. The pastor was charged with insulting the religious feelings of Catholics, insulting Catholic objects of religious reverence, praising the initiation of a forward war against communist North Korea (sic!), and insulting the Polish Nation and the President of Poland. At today’s hearing, the appellate court adjourned the case until January 31, as the subsidiary accuser has submitted further recordings to show that Pastor Chojecki is continuing his activities (sic!). This is how Pastor Chojecki commented on the case:

That I continue my ministry is obvious, because I believe that in this way I serve my Lord Jesus Christ. I have been doing this for 40 years and I will not stop! I perceive the dragging out of the process as further harassment of me because of my religious beliefs!

Just for the record, the court of first instance sentenced Pastor Chojecki to eight months of restriction of liberty in the form of community service. In addition, the pastor must pay for the costs of the proceedings in the amount of almost 21 thousand zlotys.

Pastor Pawel Chojecki has repeatedly argued to the court that he did not mean to insult President Duda, whom he once voted for, but to provide constructive criticism to make the head of state reflect and fulfill his election promises. Pastor states that he used the terms „coward” and „traitor” after President Duda’s speech at the 2018 UN Security Council debate, when the latter did not openly talk about the Russian threat, but used the euphemism „third country.” „I used them in a broader context – adopting by Andrzej Duda a cowardly, in my opinion, attitude towards Vladimir Putin’s Russia. Thus, these terms are not intended to insult the president as a person, but are only a harsh criticism of his public activities.” – Pastor Chojecki said.

As a Protestant, he criticizes the dogmas of the Catholic Church, pointing out that they are incompatible with the Bible, and calls the other accusations cursory.