Home Frontpage Pastors for the alliance of Poland and Ukraine, and the Three Seas... 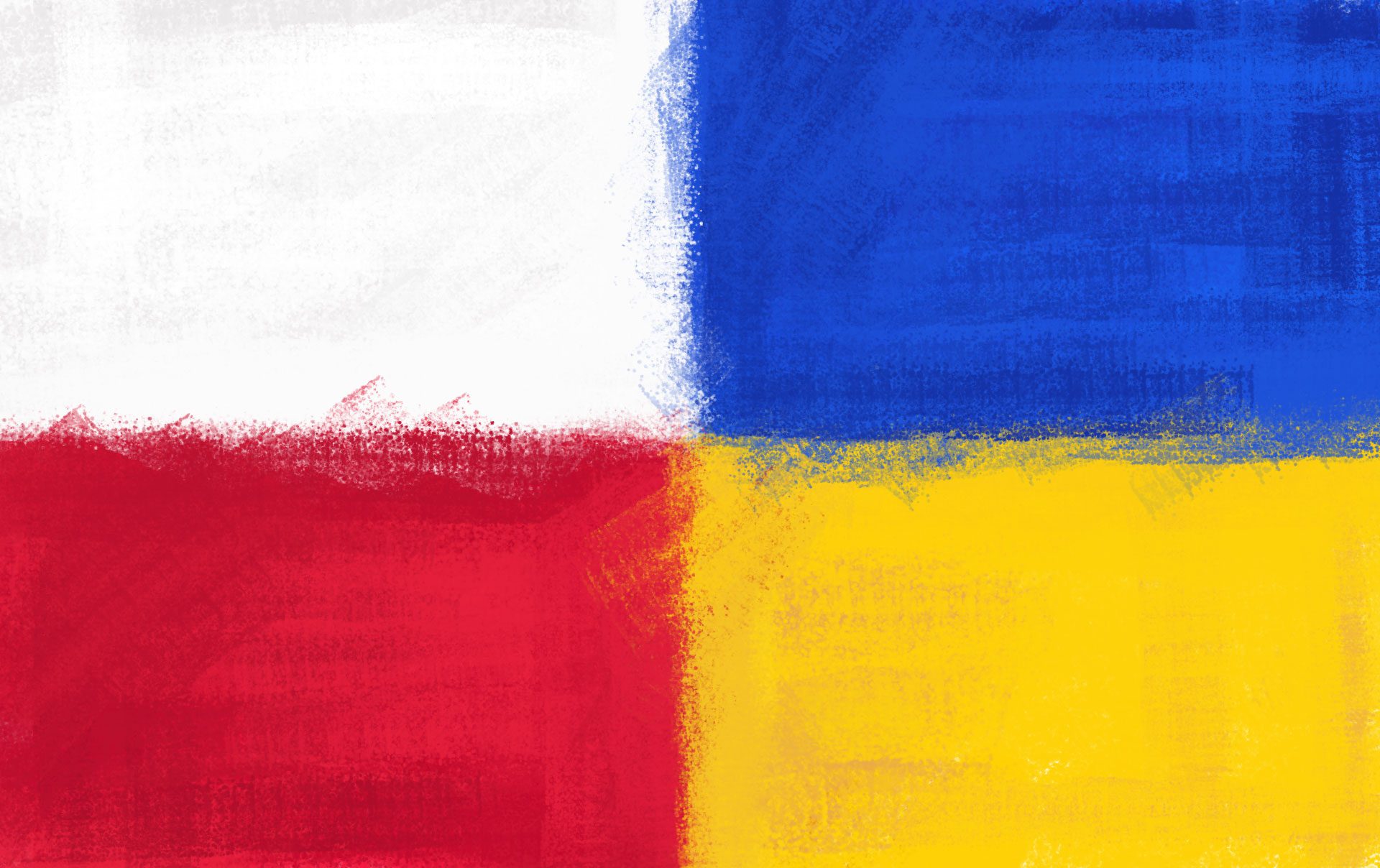 Polish and Ukrainian pastors in a joint letter support the initiative of Mr. President Zelensky and other politicians who have spoken on the tightening of the relations of Poland, Ukraine and other countries of the region. Join them and sign the statement!

We, the undersigned pastors and members of the Christian churches in Poland and Ukraine, express great joy and gratitude to God for the tremendous changes that are taking place before our very eyes in the relations between our nations. As a result of the tragedy of the war that Russia started by attacking Ukraine, we have experienced a renewal of fraternal relations between Poles and Ukrainians, we experienced openness of hearts and solidarity. Together, we also think about the future. We strongly support the initiatives of Ukrainian and Polish politicians who talk about further strengthening our relations.

President Volodymyr Zelensky, Ukrainian MP Kira Rudik, and advisor to President Andrzej Duda, Minister Jan Krzysztof Ardanowski, have talked about the need for an alliance of Poland, Ukraine, Lithuania, Latvia, Estonia, the Czech Republic and Slovakia, and perhaps other countries of the Three Seas area. The need to take our state relations to a new level stems both from our history, our culture, our centuries-old brotherhood, and from the experience of the same threats, which we are not able to overcome alone. Together, we can play a historic role in restoring peace, stability, and prosperity for our region and for Europe as a whole.

We pray that God will continue to open our hearts and minds, give wisdom to our people, and cause generosity, mutual respect, and fraternal love in us. We ask God to give our politicians and rulers an awareness of the historical changes taking place right now and a vision of the future under His will.

“On February 24, this terrible tomorrow began for Ukraine, about which President Kaczyński spoke. And today, we are fighting to ensure that there is no such bad time for the Baltic States and Poland anymore. We fight together because we have the strength. Let us remember: together there are 80 million of us, together we can do everything. This is a historic mission for Poland and Ukraine to be leaders, to be together, to pull Europe out of this abyss, out of this threat. So that Europe does not become a victim. Ladies and gentlemen, we can do that. Yesterday, we saw how and what the EU countries were talking about, we saw who is the real leader and who is fighting for a united Europe, for common European security, and who tried to stop us, who tried to stop you.”

“Brothers and sisters, Poles, I feel that we have already built an extraordinary alliance, although informal for the time being, but it is an alliance that has its roots in reality, it is not just on a piece of paper. It is an alliance that comes from the warmth of our hearts, not from pseudo-politicians at the top.”

“So with this new system that we will be putting together, moving forward after the catastrophe, after the crisis, after we win, I do believe that geographically, mentally, physically, Ukraine, Poland, and the Baltic countries will have to stay united, will have to have closer connections and we will have to build an alliance. An effective alliance that will actually work.”

“…I do believe that we have to form an alliance that is modern, rapid, it can be true to itself, that can actually execute”

„If Ukraine wins, if God allows, then – as President Zelensky also said in his message to the Polish National Assembly – if Poland, Ukraine, and those smaller countries that in our part of Europe are looking for a place for themselves in geopolitics, if all this could be combined, the Three Seas Initiative that is, then at the same time it will be a strong counterweight to the Germans, to their domination, hegemony in this part of Europe. […] Now there is a chance for this part of Europe to reach out for independence. Poland and Ukraine can be absolute leaders in this change in the geopolitical situation.”

“We are at a certain historical moment […] let us support each other and in this way, we can change the situation in our part of Europe for generations.”