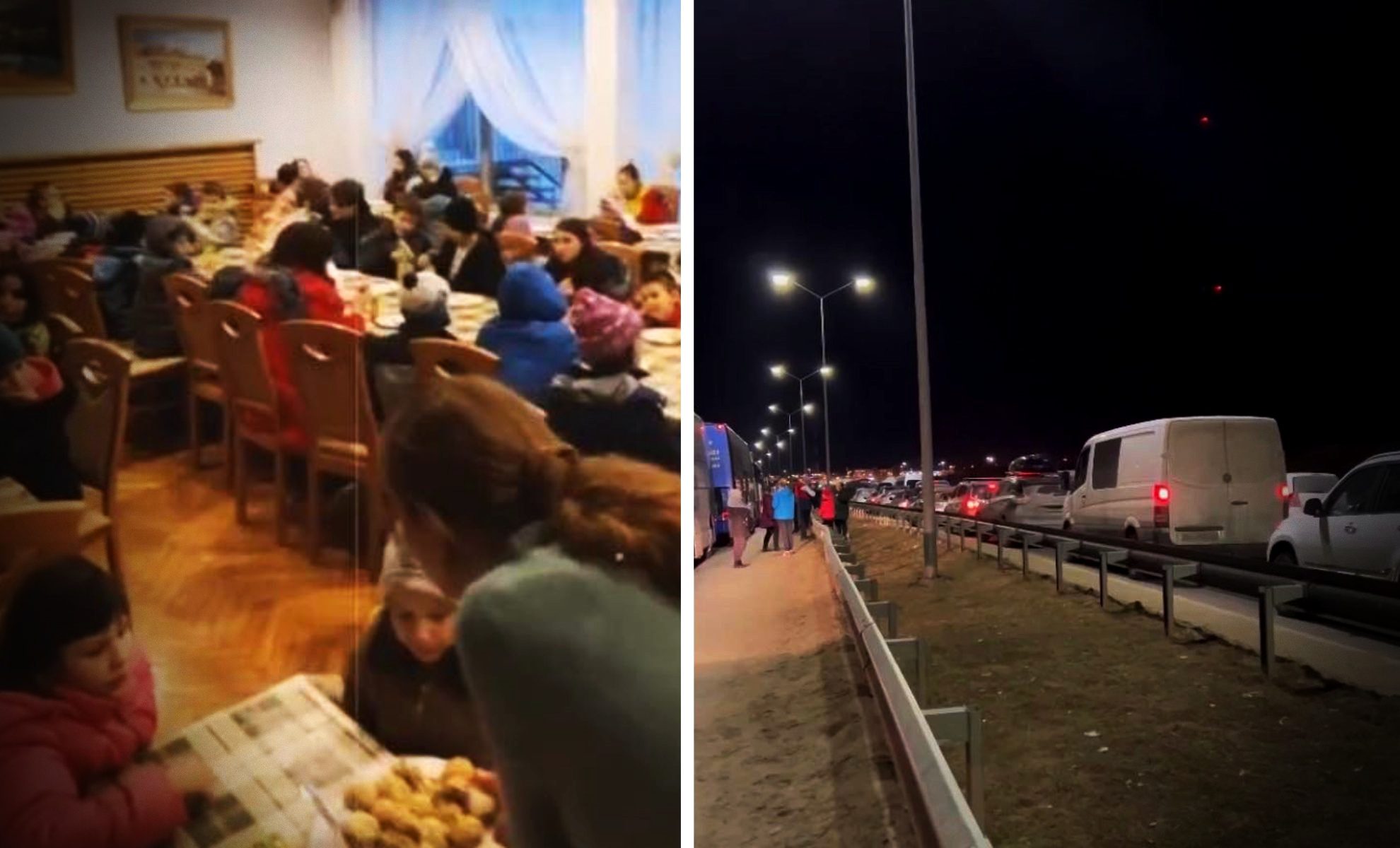 62 children from a Ukrainian orphanage, along with their two caregivers, arrived in Poland this morning. The rescue action was started by a former American politician, now serving as a pastor, Matthew Shea and his Ukrainian wife, Viktoria. On the Polish side the action was coordinated by pastors Paweł Chojecki and Radosław Kopeć from the New Covenant Church in Lublin, both representing the Against the Tide TV. The transport from Mariupol to Lviv was organized by Ukrainian pastors. Two Polish bus drivers were the unsung heroes of the action. Mayor of Lublin Krzysztof Żuk and the Help For Ukraine Center were quick to react and helped a great deal as well.

This grass-roots action has already been reported in American media.

On Wednesday pastor Matthew Shea, along with a group of Christians from Spokane, Washington, arrived in Warsaw to start the rescue mission and save 62 children from an orphanage in Mariupol, Ukraine. After a few-hour rest and a visit in the Against the Tide TV head office, Americans set out to Ukraine.

In the meantime, 62 children and their caregivers were evacuated from Mariupol and spent the night in Dnieper. They met their American rescuers after a 16-hour long train journey.

After several dozen hours, at the crack of dawn, a column comprising a minibus and two coaches arrived at the destination point.

In the Americans’ opinion the whole mission was a God’s miracle. After several dozen sleepless hours, when they finally managed to sit down and rest, they said, “We made it! With God’s help, we made it! Thank you, our Polish friends!” Then, along with the Poles from the Against the Tide TV, they praised God in prayer.

Pastor Shea and pastor Chojecki met in the USA in 2018. 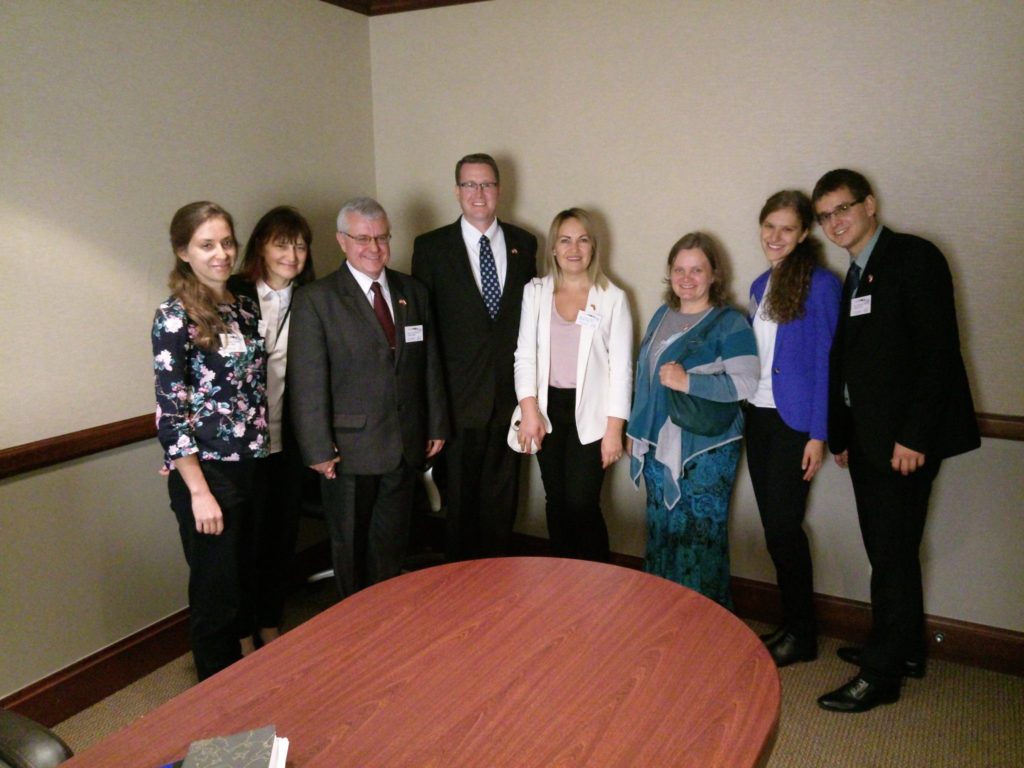