Home Bible The Premiere of the Animated Film “The Time of Apocalypse” on Against... 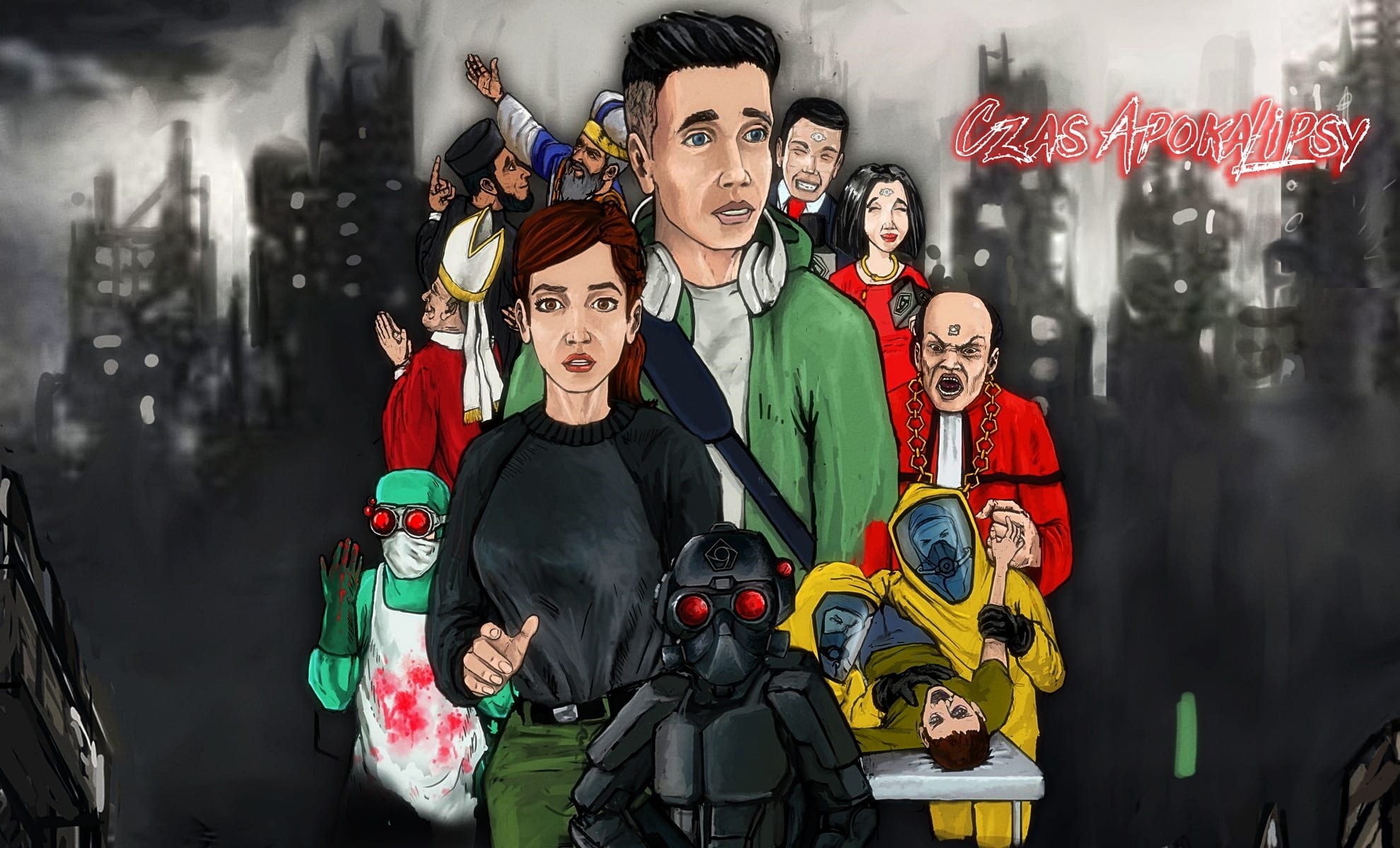 “@3!? %*! The world has gone mad! Riots, disasters, China threatening the world with war… Conspiracy theories, freemasons, and f*ck knows what else. How am I supposed to figure this whole shit out? And where the hell is God?! The catholic church is collapsing. Cardinals are pedophiles. Damn it!” – you can hear these words at the beginning of the animation “The Time of Apocalypse”, based on the comic book by Andrzej Patalon. The animation premiered on July 9 on Against the Tide TV.

The story takes place mainly during the time of the Apocalypse. In the new production of Against the Tide TV, we follow the fate of a man – a typical representative of the young generation, witnessing forced chipping of people, total surveillance, and terror on the part of the authorities. He also meets the Antichrist, a global political leader who heads the world government. After a while, the man is captured… Watch the video on the Against the Tide TV channel on YouTube and Facebook. 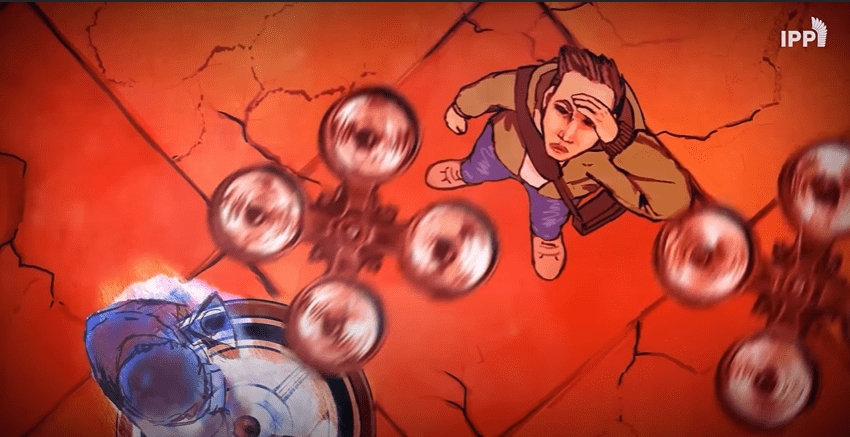 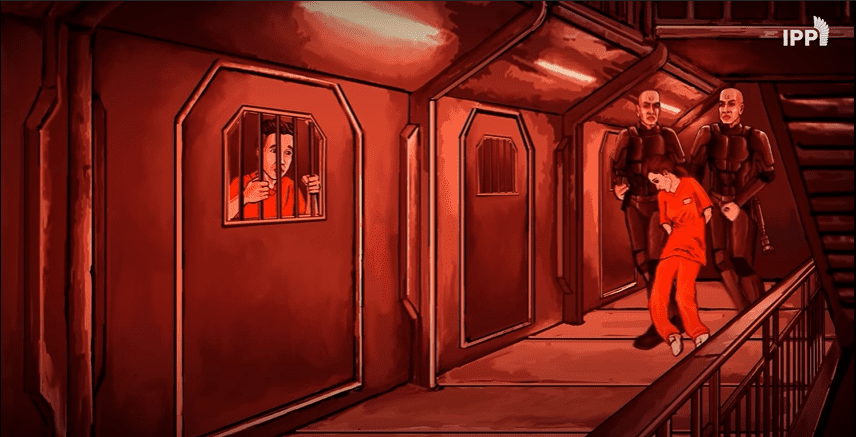