Home China But for your help, I would not be free! – Li Zhihui... 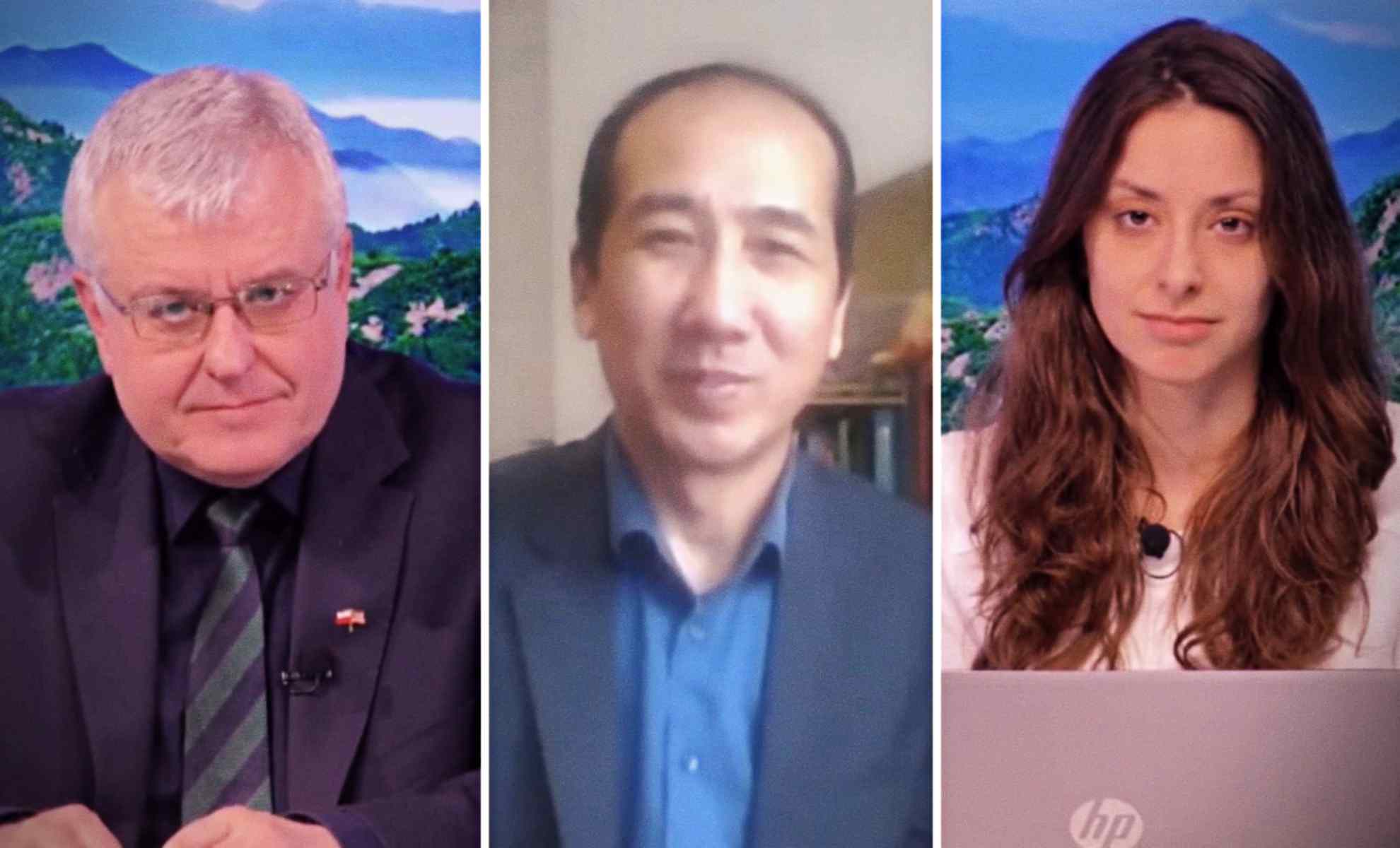 A Chinese millionaire, Li Zhihui, once a politician, twice in the PRC parliament. In 2012 he left communist China, settled in Sweden, and got involved in the activities of the movement Falun Gong (Chinese spiritual practice based on meditation and physical exercises with philosophy), persecuted by the Chinese government. We talked to him on Against the Tide TV.

After a few years, Beijing sent a red note of Interpol accusing Li of alleged financial crimes. During a business trip to Romania, transiting through Poland, he was detained by the Polish service at the Warsaw airport. Our guest did not mention badly the behavior of the officers and his stay in detention. Mr. Li was locked in one cell with the accused of espionage – former director of Huawei Poland. As he told us, they both agreed not to discuss the reason for their arrest, and that enabled the imprisonment in friendly relation. Mr. Li said that the worst thing in a two-year arrest was stress and uncertainty. He did not know what would happen to him and whether he would be extradited to communist China.

Our guest was convinced that, if handed over to China, he would be executed by the government officials. He also stated that all accusations were faked for the purpose of the Chinese Communist Party which has gained influence all over the world by its expansive policy.

“Members of the Falun Gong movement, supporters, or those who are openly active in the movement are being targeted by the Chinese Communist Party and they will certainly never be allowed to return to China”, Mr. Li said.

Although Li used to be a politician, he adds that it was only after moving to Sweden that he understood that communism is evil.

“Of course, I was aware that there is not and there cannot be any democracy in China. However, after coming to Sweden, my eyes were opened, I saw how people live, how democracy really looks like and that was that turning point”, says Mr. Li.

Mr. Li’s lawyer, Krzysztof Kitajgrodzki, was very involved in the case. He also represented his client in the media, Against The Tide TV and TVN, which made the topic loud. Thanks to the work of the media, Li Zhihui was released after two years in detention. He said, “Sadly, but I do not know when I will be able to return home to Sweden because, in Sweden, the arrest warrant issued for me has not yet been canceled. It looks like Poland is the safest place for me right now.”

He also added that the Chinese Communist Party has tried to force his family to get him back to China.

“After regaining freedom, a few days later, members of my family received a call from a Chinese court arguing that they should persuade me to return to China voluntarily. It’s funny”, he told us and said that currently, there is a Taiwanese citizen also awaiting an extradition decision in a Polish detention center.

Although the time in detention was tough, Mr. Li said he was touched by the support and kindness he received from Poles.

“After I was released from detention, after regaining my freedom, I was warmly welcomed by the Poles, I received sympathy and support. I certainly won’t forget it.”