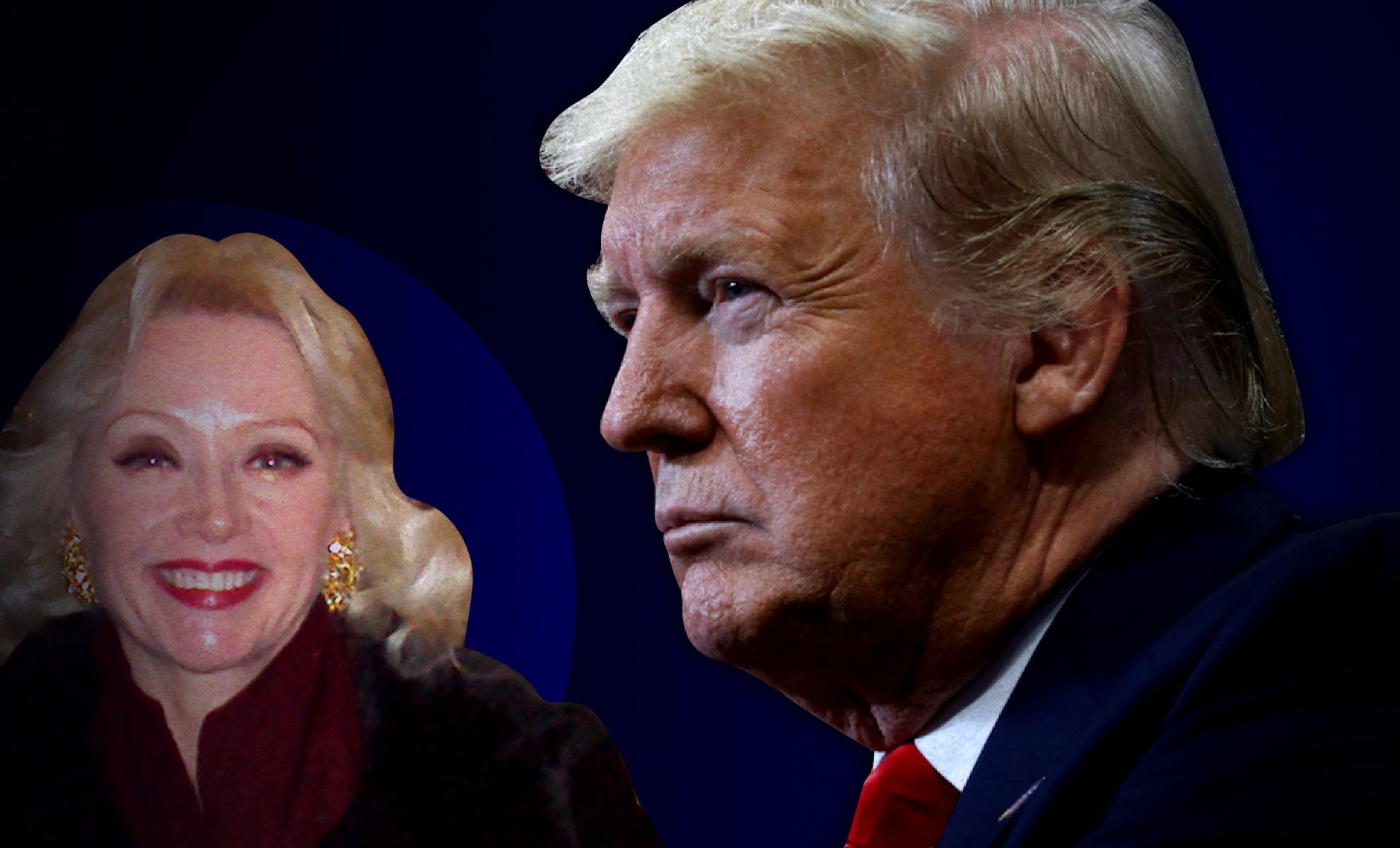 – Something is drastically wrong, it seems inconceivable that President Trump, who drew phenomenal rallies with unprecedented enthusiasm throughout the USA, lost to a guy who barely campaigned, wants to raise taxes, and promotes ideas most Americans do not agree with. – says Ewa Neterowicz, advisory board member of the Polish American Coalition for President Trump, in an interview with Eunika Chojecka for Against the Tide TV.

„72 mil people voted for President Trump. The large number of mail-in votes increased the chances of fraud”, says Neterowicz. President Trump’s rallies in the USA drew phenomenal crowds. “Some were as high as 50 thousand people per rally. The traffic on the highways was backed up for miles, some people were sleeping in their cars the night before the rallies. The enthusiasm for this President was unprecedented.”

President Trump produced results quickly says Neterowicz „Iran, North Korea, he defeated ISIS, he canceled horrible trade deals. When CoronaVirus was released from China he instantly closed the borders and started the greatest national mobilization since WWII. He has always put America first and he came across as a no-nonsense results-oriented president.

Now it is very strange because Joe Biden has barely campaigned. He sat in his basement was seen talking to small crowds in drive-in parking lots, with a couple of hundred people sitting in their cars.

And during the democratic debates, Biden consistently showed that he’s taking positions of the far left. Gun control, green new deal nonsense, open borders, raising taxes, climate change. He supported so-called peaceful protesters who destroyed businesses and killed police officers. This does not reflect the views of most Americans.

And then of course he chose as his VP the most extreme member of the US Senate, who is a radical left-wing draconian prosecutor from California. All of these things cause suspicion on this election and it seems to me almost inconceivable that Trump lost.