Home Frontpage The elections are not over, still good chances Trump will win. 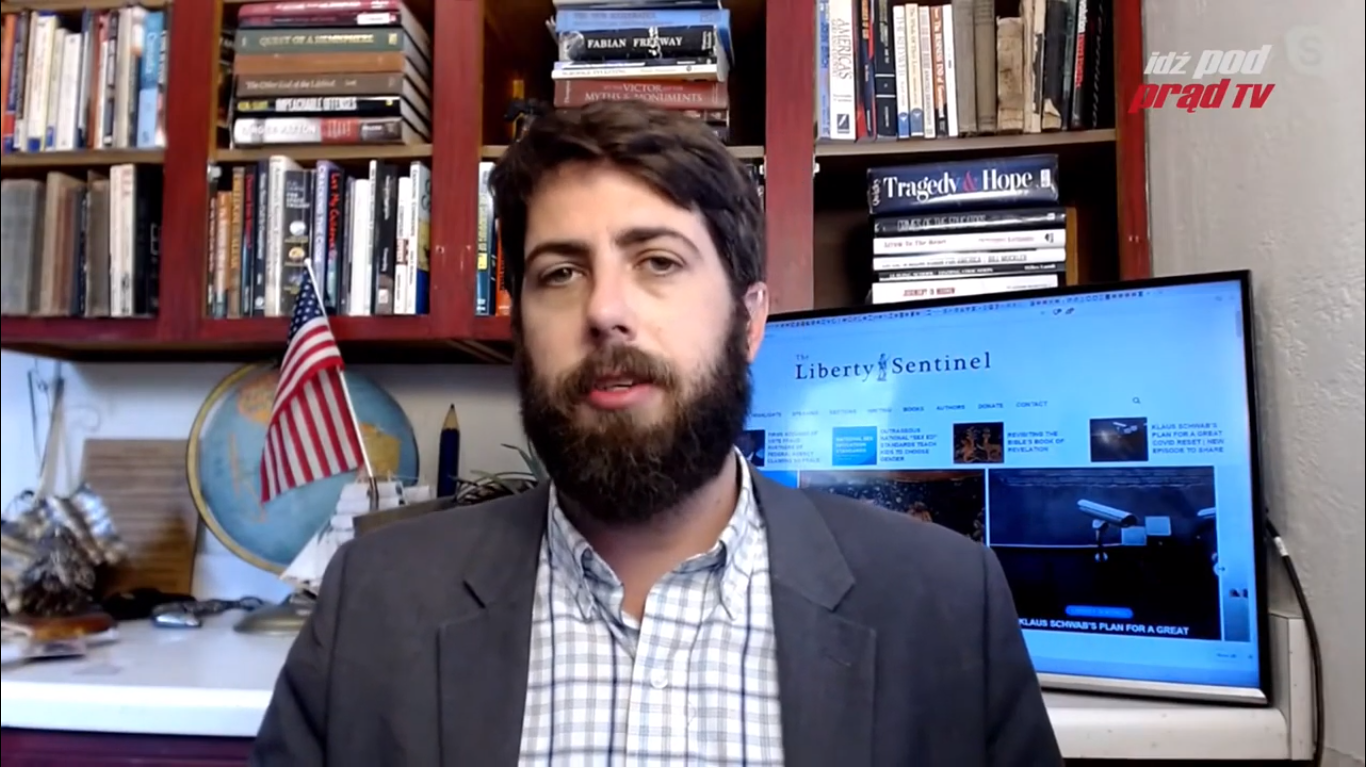 – There should not be any doubt that the elections have been stolen. To people who were paying close attention, it is very obvious now that this was a rigged election. It was by no means settled the results have not been certified. – says Alex Newman, Founder of Liberty Sentinel and New American Magazine Senior Editor in an interview with Eunika Chojecka for Against the Tide TV

“The fraud was so enormous so massive it was so obvious, that I don’t think they are going to be able to get away with it. Not this time.”

“Evidence is coming out on a massive scale. Under our constitutional system of government, we don’t know who the president-elect will be until after the electoral college meets and those votes are counted”, said Alex Newman.