On August 15, we celebrate the 100th anniversary of the Battle of Warsaw (1920), in which the Polish army defeated the Bolsheviks near Warsaw.

This battle has a little known but amazing story, which also had an impact on the whole war.

In the late 18th century, when Poland, as a result of the partitions, began disappearing from the map of the world, great Poles went overseas.

Those for whom there was no place in the collapsing Poland, who was bowing to the tsars of Russia, Prussia and Austria, were received by America.

The most famous of them was Thaddeus Kosciuszko.

It was he who gave engineering troops and the best fortifications, including West Point, to the American settlers who rose against the oppression of their English king. It was Kosciuszko who modernized the American army.

The Americans had infantry. But the Poles always had the best cavalry. It was Casimir Pulaski, who built the American cavalry! He gave hussar wings to the Americans, so to speak. Also, Pulaski saved the life of the Commander in Chief of the Continental Army, George Washington.

What’s even more interesting – the money that the Americans got for the Revolutionary War came from a Polish Jew from Leszno – Haym Solomon, a subject of the last Polish king. 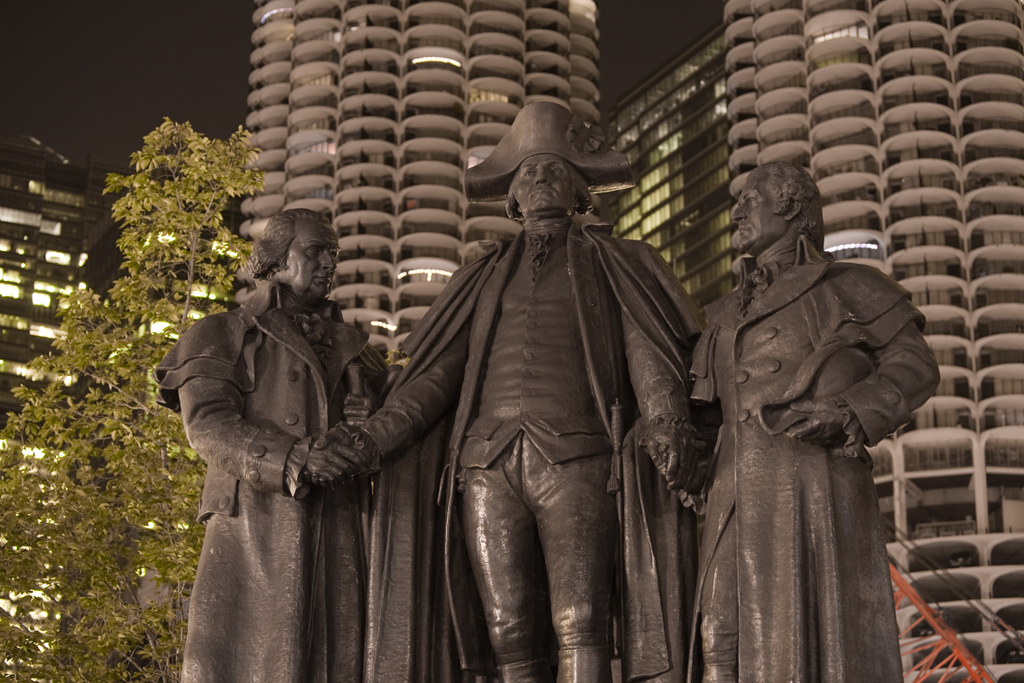 The Polish people helped Americans fight for their independence. And together they succeeded. The United States of America was founded.

But what does it have to do with the Battle of Warsaw in 1920?

Although it is said that politics are dirty and not guided by sentiments, this isn’t entirely true.

In 1920, we won the battle against the Bolsheviks – thanks to God, of course – but also thanks to the help of Americans! 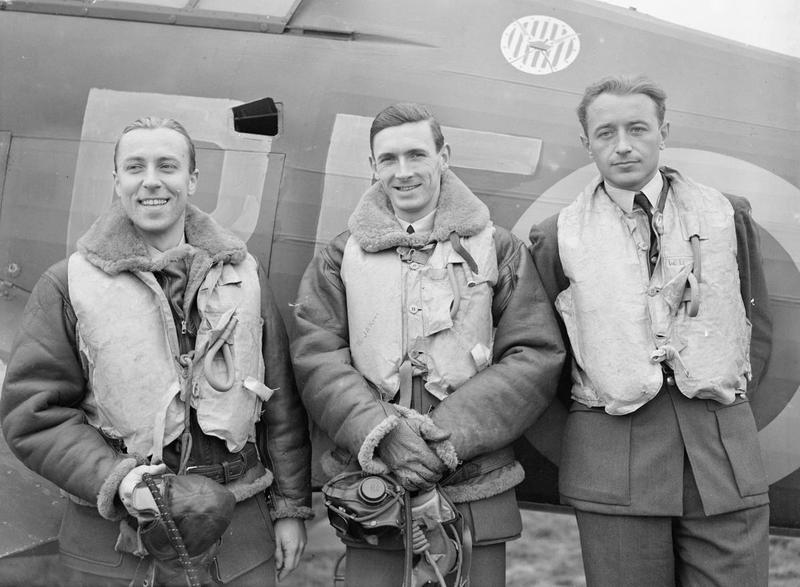 The Americans assisted one of the most modern units in the eastern theatre of warfare against the Bolsheviks – the Kosciuszko Squadron (Polish 7th Air Escadrille). 21 Americans served alongside Poles.

American pilot Merian C. Cooper who initiated this aid referred to Kosciuszko and Pulaski’s sacrifice: “We are now going to pay off the debt.” His ancestor fought in the Battle of Savannah alongside his friend Casimir Pulaski in the American Revolutionary War.

He also fought under the command of General Kosciuszko. This memory was passed on in the Cooper family from generation to generation. He wrote that paying off the debt owed to Poland was like a command to them! 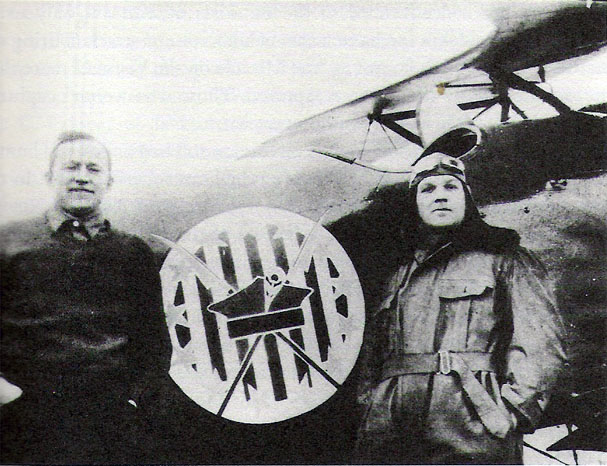 The commander of the Squadron, Cedric Fauntleroy, was an experienced American airman. The Americans helped Poles defend the Polish sky from the aggression of the “Asian barbarians from the East,” as the Polish newspapers called the Bolsheviks in 1920.

“American pilots, despite their exhaustion, are fighting like madmen. Without their help, they would have taken us to hell long ago” – one of the Polish infantry commanders reported in 1920.

The Kosciuszko Squadron played an important role in stopping the offensive of Russia’s 1st Cavalry Army commanded by Semyon Budyonny. If two Russian armies – Budyonny’s army from the south and Mikhail Tukhaczevski’s army from the north and the east – had met near Warsaw in 1920, Poles would not have stood a chance.

But God used the Americans to help us stop Budyonny’s army near Lviv.

Only Tukhaczevski’s army made it to Warsaw, but they ran away like bats out of hell!

The Head of State, Marshal Józef Piłsudski, awarded nine American airmen with the Silver Cross of the Virtuti Militari and four with the Cross of Valor. Initially, Piłsudski was skeptical about accepting American help, but once he saw their courage and dedication to Poland, he said: “Glory to you, American airmen!” 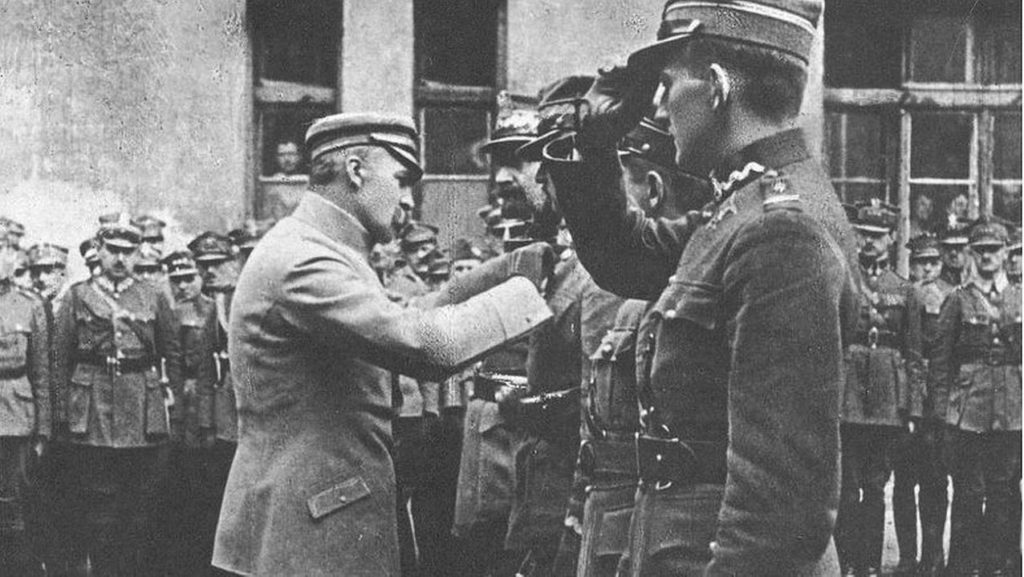 This story shows that there is something beautiful about politics. There is gratitude. There are values ​​in politics. It’s worth asking where do those values come from. From where do we get the love for good, justice, and law?

After Poland won the war against the Bolsheviks in 1930, a big-budget Polish battle film “Starfighter Squadron” about the heroic airmen from the Kosciuszko unit was made. It showed how dangerous the memory of the Polish-American brotherhood-of-arms is for Russia. Needless to say, the Soviets who attacked Poland with Hitler in 1939 either destroyed or took away probably all copies of this film. 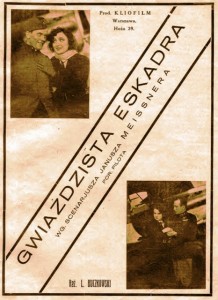 Do not let this story be forgotten again!