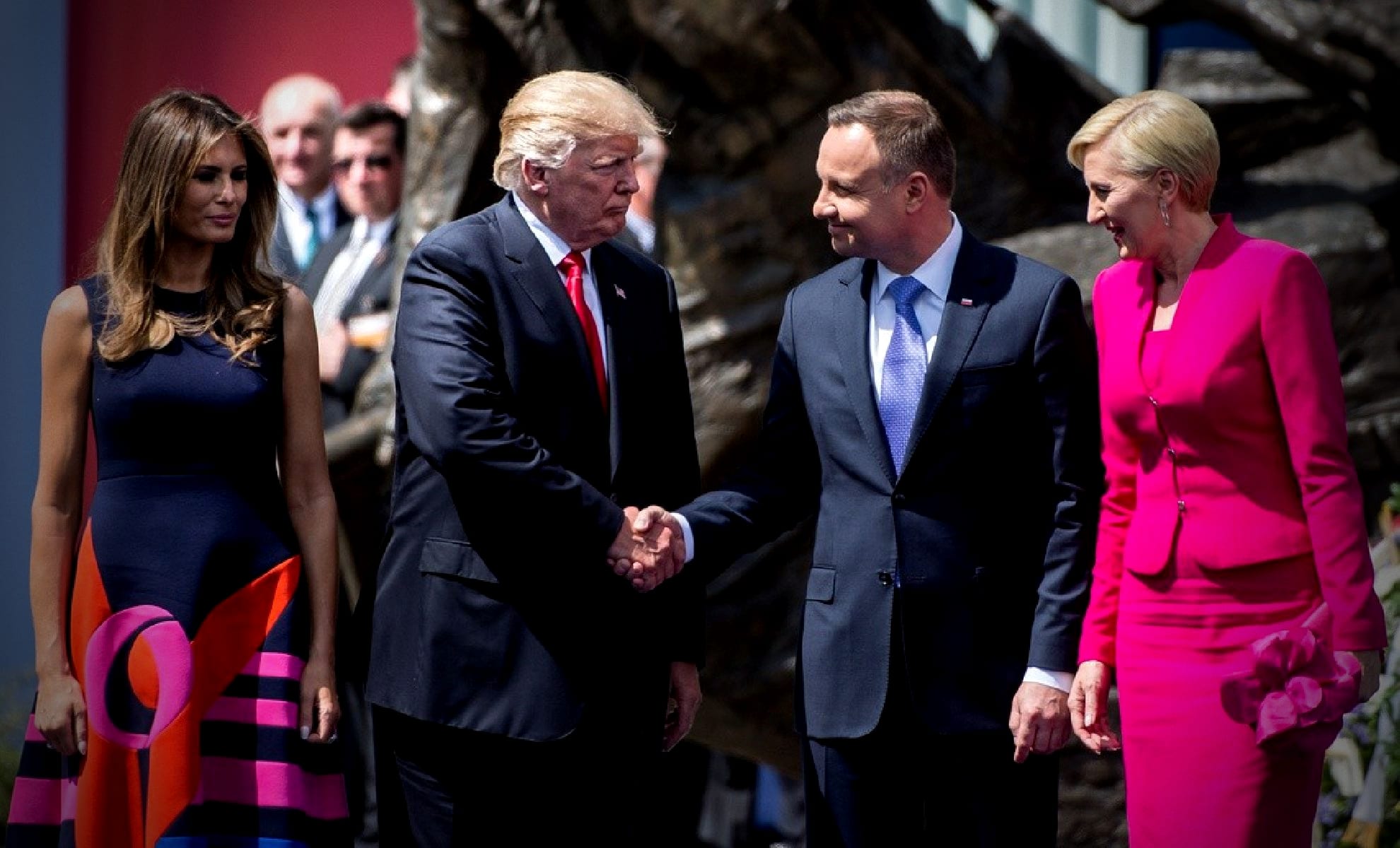 According to some media the US State Department’s report on JUST ACT 447, justice for pending reparations to Jewish victims is directed against Poland. However, no one mentions how much it praises the Polish state for cherishing the memory of the Holocaust, as well as Poles for helping Jews during World War II. The American report also presents historical truth, so often questioned, among others by Putin, that it was Germany and Russia that attacked Poland in 1939. So the question arises: have the journalists read the American report at all?

In the State Department document, we read that Poles

“engaged in efforts to save Jews, at great personal risk, given that the Nazis treated such acts as punishable by death. Yad Vashem has identified 6,992 Polish citizens as rescuers – known as Righteous Among the Nations – more than in any other country”.

The document also discusses the fate of Poland after the end of World War II:

“Much of Poland was destroyed during the war, including Warsaw, which the Nazis levelled after the 1944 Warsaw Uprising.  In addition to the devastating human loss, material losses were estimated at more than $48 billion in pre-war dollars and included the destruction of historical antiquities and national treasures. At the end of the war, the Soviet Union annexed about a third of Poland’s pre-war eastern territory, forcing millions of Poles to abandon their property and move west”.

In the US report, we can read a number of praises for the Third Polish Republic:

“In July 2017, the General Inspector of Monuments of the Ministry of Culture and National Heritage (Culture Ministry) provided official guidelines to all provincial governors and inspectors of monuments for strengthening the protection of Jewish cemeteries.

Also in 2017, the Culture Ministry – in cooperation with the National Heritage Board of Poland, the POLIN Museum of the History of Polish Jews, the Jewish Historical Institute, the Chief Rabbi of Poland, the Rabbinical Commission for Cemeteries, the Union of Jewish Communities in Poland, and the Foundation for the Preservation of Jewish Heritage in Poland – began the first full inventory and verification of historical boundaries of all Jewish cemeteries in Poland”.

“Poland has an extensive and accessible network of local and national archives. Jewish community representatives reported no issues with free access to archival documents”.

“Poland has made a serious commitment to Holocaust commemoration; the government funds museums and monuments, including eight state memorial museums at former Nazi German concentration and extermination camps operated in occupied Poland. Poland planned to host a major international commemoration event in January 2020 to observe the 75th anniversary of the liberation of the Auschwitz-Birkenau concentration and death camps.

Poland has statutorily mandated Holocaust education requirements for students beginning in the fifth grade and continuing through the end of high school.”

“Poland has laws enabling the restitution of certain communal religious property. The process, while incomplete, has allowed for the return of many synagogues”.

“Poland has not passed a law to address the significant amount of private property left heirless by the Holocaust. Instead, heirless property is governed by Polish inheritance law, which requires that such property be returned to the local municipality or national treasury. According to the government, Poland began immediately after WWII to reconcile the legal status of property left by owners, including Jews who were killed during the Holocaust, under a series of decrees regulating derelict and abandoned property, as part of the overall nationalization of private property under the post-war Communist regime”, the State Department report says.

One of the only passages that can be seen as criticism accounts for less than 10% of the report:

“While the Polish government maintains that it has implemented wide-ranging legislation, Poland is the only European Union member state with significant Holocaust-era property issues that has not passed a national comprehensive private property restitution law.  Holocaust survivors and their descendants who are American citizens report that the processes required to reclaim their private real property through the Polish court system or through settlements with the national or local governments are lengthy, cumbersome, costly, and largely ineffective.  Some have expressed frustration that even after the property is restituted, challenges by tenants or others prevent the full utilization of their property.

The government estimates that it has resolved about 45 percent of the approximately 5,500 claims filed for Jewish communal property; about half of the adjudicated cases were rejected.  Poland has not passed a law to address heirless Holocaust-era property”.

“Poland does not have a separate mechanism or process to address private property claims other than the “Bug River” or Warsaw areas.  The World Jewish Restitution Organization estimates that a total of 2.55 billion zloty ($680 million) has been paid to claimants for all property within the current borders of Poland for areas outside of Warsaw.  Claimants in Poland may pursue restitution through administrative court proceedings or through settlement agreements with municipal governments or the national treasury.  In practice, in order to succeed, claimants must seek nullification of Communist nationalizations by demonstrating that a procedural flaw occurred.  Some American citizen claimants have reported that the process is cumbersome, lengthy, costly, and ineffective.  They report that the process is particularly difficult for heirs to claims that were made by parents or grandparents who died without receiving compensation for their looted, confiscated, or nationalized property.”

We will help the Jews

When asked about the legitimacy of Jewish claims, Pastor Paweł Chojecki, editor-in-chief of the Against The Tide TV, replied:

“Jews were not harmed as long as Poles ruled Poland and there was a Polish government. They were guests in Poland, they were well received, they could develop their life here. One of the rabbis (in Poland) said that had God not given Poland to the Jews as a place of refuge, the Jewish nation would not have survived.

“Just as the Germans are guilty, so are the Russians. If Jews have any claims connected to World War II, they should turn to Moscow and Berlin. Should the government consist of people from our community, we will support the Jewish claims against Berlin and Moscow!”, said pastor Chojecki.