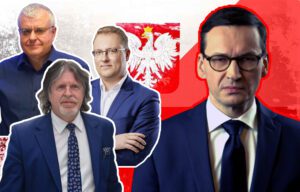 On National Independence Day on November 11, we broadcast a special LIVE program – “Time of Patriots”, whose guests were: MP Andrzej Sośnierz, Ph.D. Tomasz Pawłuszko, an expert in geostrategy and defense from the Sobieski Institute and the University of Opole, entrepreneur Mariusz Michałek, editor Hanna Shen, pastor Paweł Chojecki and Michał Fałek, an entrepreneur. With our guests, we talked about what to do next with our country and about the biggest challenges and problems that Poles are currently facing. We also discussed the crisis on the Polish-Belarusian border and the isolation of Polish diplomacy in the international arena.

Who is behind the pedophile mafia in the Church? Victims of priests speak out 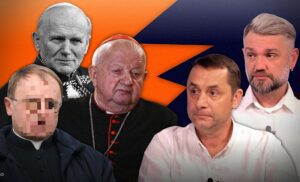 We hosted Janusz Szymik and Tomasz Idzikowski, aggrieved by the pedophile priest Jan W. We talked about why pedophile priests are still at large and who hides them, and whether the State Commission for Pedophilia will help victims in settling the perpetrators. Together, we looked at how pedophilia in the Polish Catholic Church is covered up, and we discussed the necessary changes in Polish law.

The Vatican with Moscow against Poland 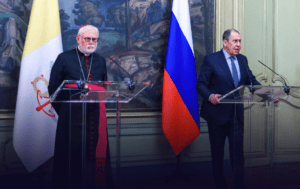 During his visit to Russia, a representative of the Vatican criticized the Polish authorities for defending the Polish-Belarusian border against immigrants who camp by the border and try to cross it illegally. Pope Francis’ envoy encouraged Poland and other European countries to take responsibility for the refugees. We talked about why the Catholic Church collaborates with Russia. 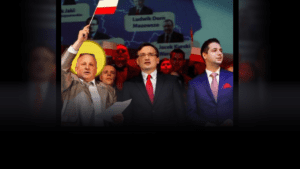 On Independence Day, an anti-Semitic march of nationalists led by Piotr Rybak and Aleksander Jabłonowski reached the market square in Kalisz. Demonstrators shouted anti-Semitic slogans and burned the text of the Kalisz Statute, a privilege tolerant of Jews issued in 1264 by Bolesław the Pious. We talked about whose aim is to ridicule Poland and destroy its image in the international arena, as well as about the links between the organizers of the demonstrations and politicians of the ruling party and the prosecutor’s office. This matter was commented on by the correspondent of our TV in Israel, the head of the TelAwiw Online portal, ed. Eli Barbur and the editor-in-chief of our TV, pastor Paweł Chojecki. 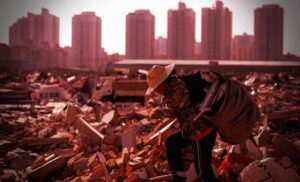 Our correspondent in Taiwan, Hanna Shen, presented the current situation in China. We talked about the uncertain situation within the ruling Communist Party, the withdrawal of foreign businesses, and the fear of public sentiment before the upcoming Olympic Games in Beijing. We talked about rising inflation, economic stagnation, and problems with coal supplies. 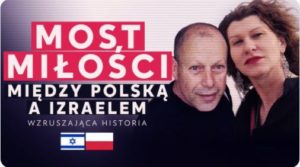 The Nazis expelled his mother from Pułtusk. When he began to look for his roots in Poland, he also found great love here! Gil Stein and Aneta Szymańska from the Association for Dialogue MOST Tel Aviv-Pułtusk on our TV. 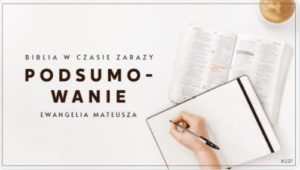 This month we concluded a series of meetings called “The Bible in the Time of Plague”. We started this project in March 2020, at the beginning of the pandemic. In the initial period of the pandemic, we broadcast 7 days a week. Over time, we reduced the intensity of our meetings. Together, we read 6 books of the Bible and published almost 250 episodes of “The Bible during the Plague”! Thank you to everyone who participated in this wonderful Bible reading project together! 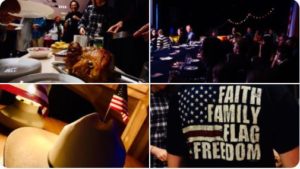 After the “Bible during the Plague” series, we resumed the “Bible Workshops” program, which we broadcast every Friday at 7:30 p.m. The first episode, titled “Five Reasons Why Americans Are Successful,” aired on November 26. It was associated with the American Thanksgiving. On this occasion, we joined the Bible groups from the Polish diaspora, which together with a delegation from our Church celebrated Thanksgiving. In addition, the American Evening was held in our editorial office. We also conducted a survey among Poles about what they know about this holiday and why it is not celebrated in Poland. 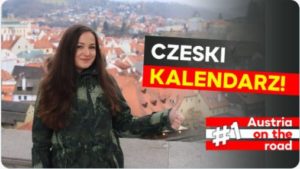 “Austrian on the road” vlogs

This month, a new series of vlogs by Yvette Malczewska-Hoffler was launched. The first vlog of the series, Austrian on the road, was about the Czech Republic. 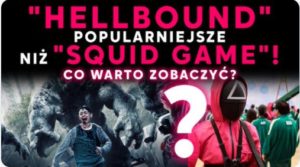 After a long break, we broadcast the CounterCulture program. The discussion concerned the Korean series “Hellbound”, which became more popular than “Squid Game” – also Korean production. Our guests discussed whether it is worth seeing and why Korean cinema is gaining such popularity. 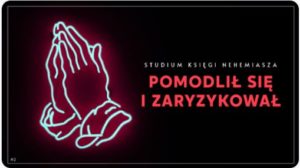 Study of the Book of Nehemiah

On our YouTube channel, we have also started broadcasting a study of the Book of Nehemiah conducted by Pastor Paweł Chojecki. This program airs on Mondays at 8:30 p.m.